I was out late having “one or two last beers” so the comments will have to wait. In fact, these photos are probably all disorganized as well. I met a couple guys from Baton Rouge and we just talked a bunch and I was out a little later than I expected.

Started out the day slowly. I wasn’t feeling great. I think it’s because I’m finally going home and I must be anxious because I’m not sleeping that well. Also, my allergies appear to be flaring up. But we went to Pronto for breakfast. 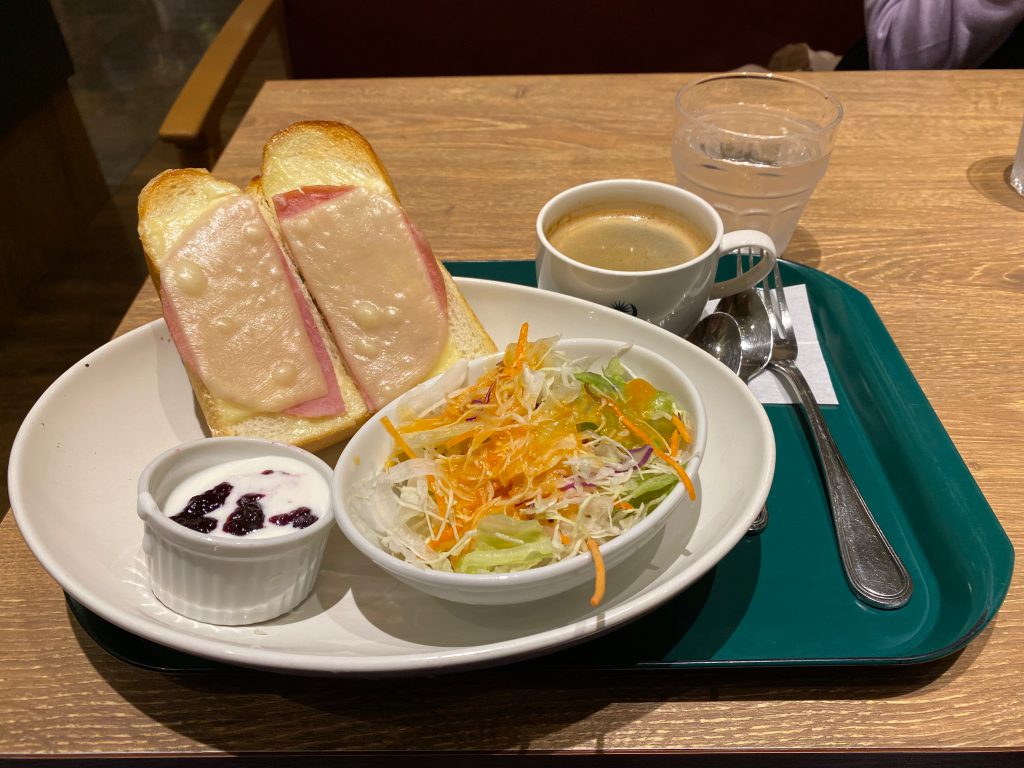 We went to another museum to see one of my sister’s favorite artists – Yayoi Kusama. We got to her museum and my sister had printed out the wrong tickets. She had tickets for two different days and printed out the wrong ones. She was pretty stressed out, but I knew we could solve things by just taking a taxi back to the hotel so I wasn’t worried. But they just looked us up at the front counter and let us in anyway.

The museum is a little small and doesn’t have a whole lot of her works, but it was fun nevertheless. You get a 90 minute window to go in. If you show up a little later in the window, I think most of the people would’ve cleared out. The current installation doesn’t take the whole time to enjoy.

You’re not supposed to touch this pumpkin. 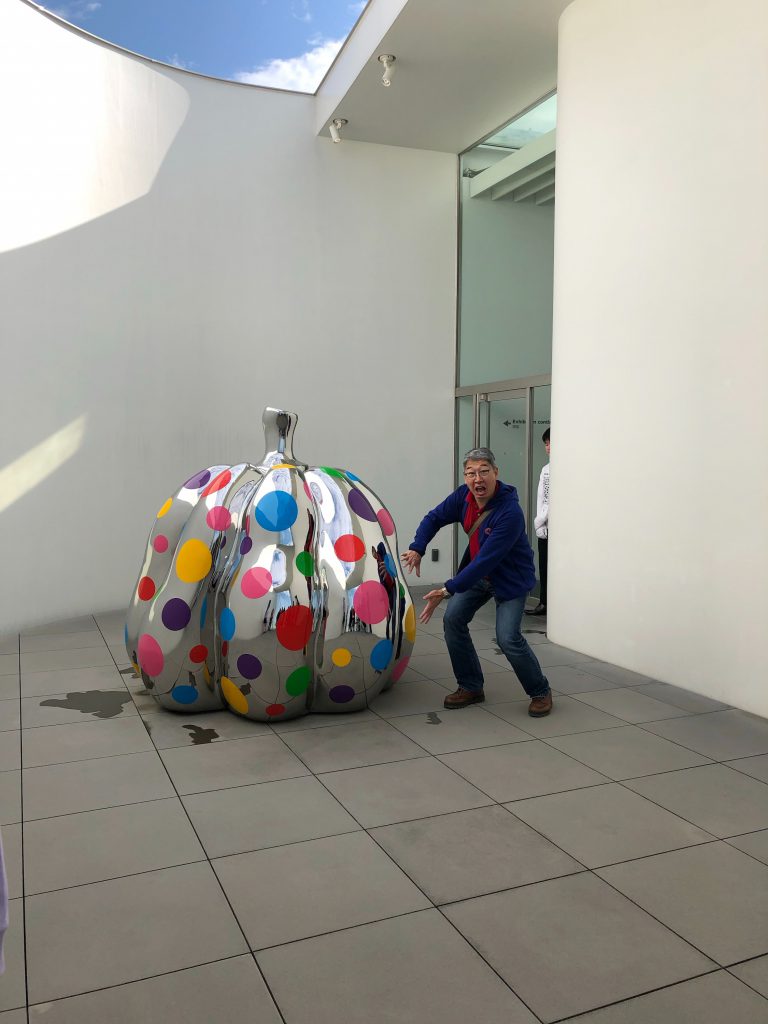 After that it was another death march, I mean SHOPPING TRIP. We had to buy a cheap duffel for all of Sadie’s new purchases and went to the cheap bag stores in Ameyoko. Found a nice Nike bag (or maybe not so nice) for ¥3000. Then we were off to Akihabara to see the stuff I usually avoid – the anime/manga stuff. Fortunately I know where some of it is located.

Lunch was at an udon shop and I think I was hungry. I didn’t stop to take a picture until I was done. 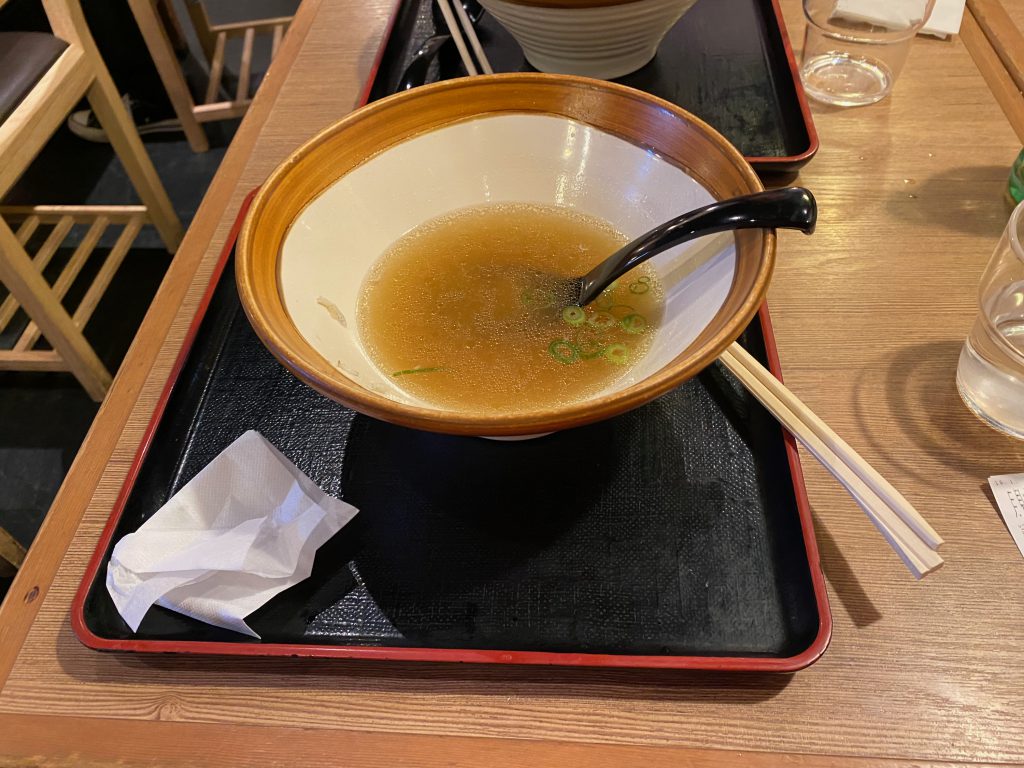 After Akiba we went to get some sweets. It wasn’t great, but it had ice cream. 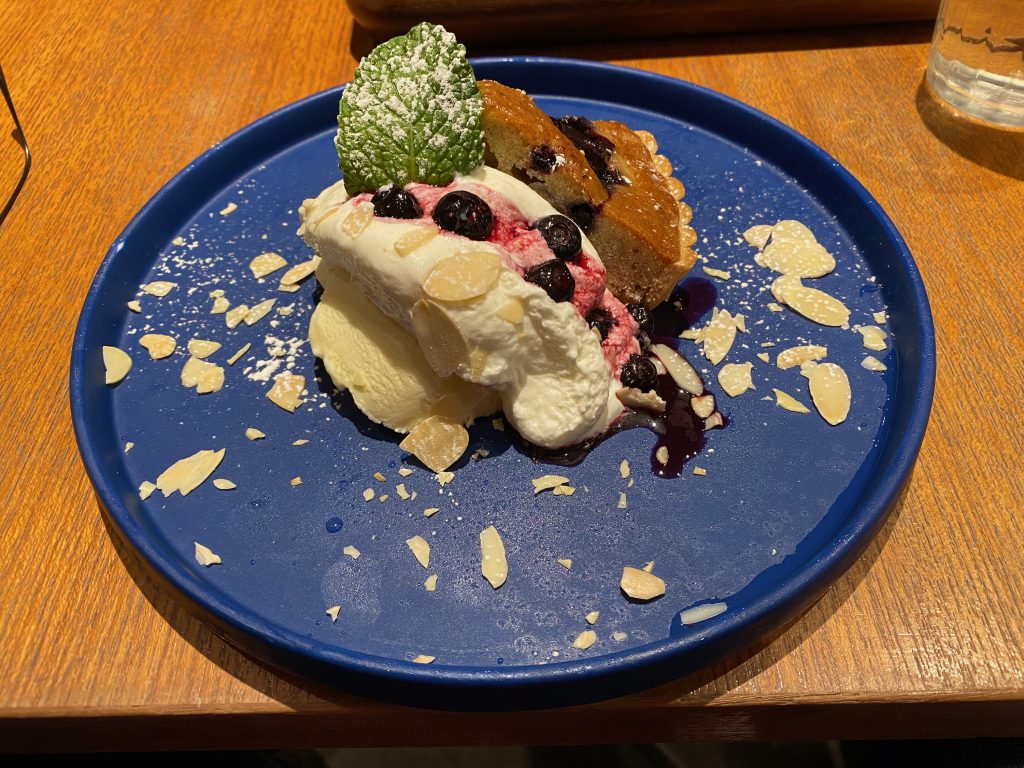 Then, while my sister and Sadie went to buy some last-minute items, I went to have my last one or two beers. Or so I thought.

A nice session IPA from Isekadoya. 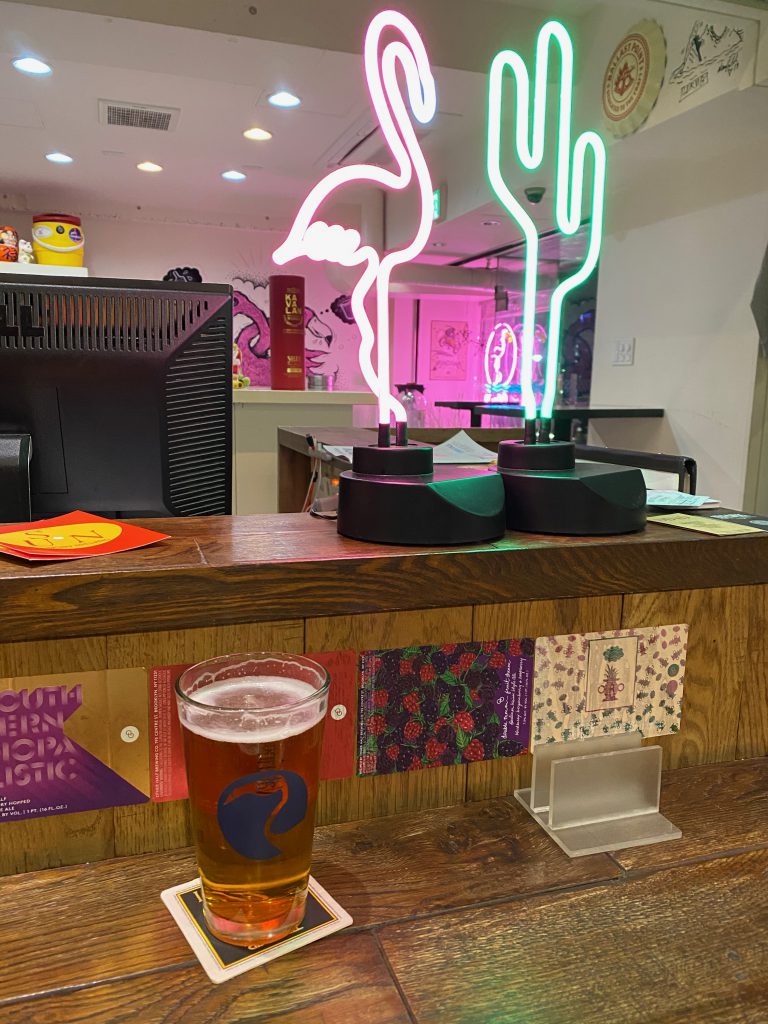 Kolsch taste from Loco brewing (I had a half-pint later) and I can’t remember where the hazy is from Uchu (who I seem to follow on Instagram.) OK for a hazy, I suppose. 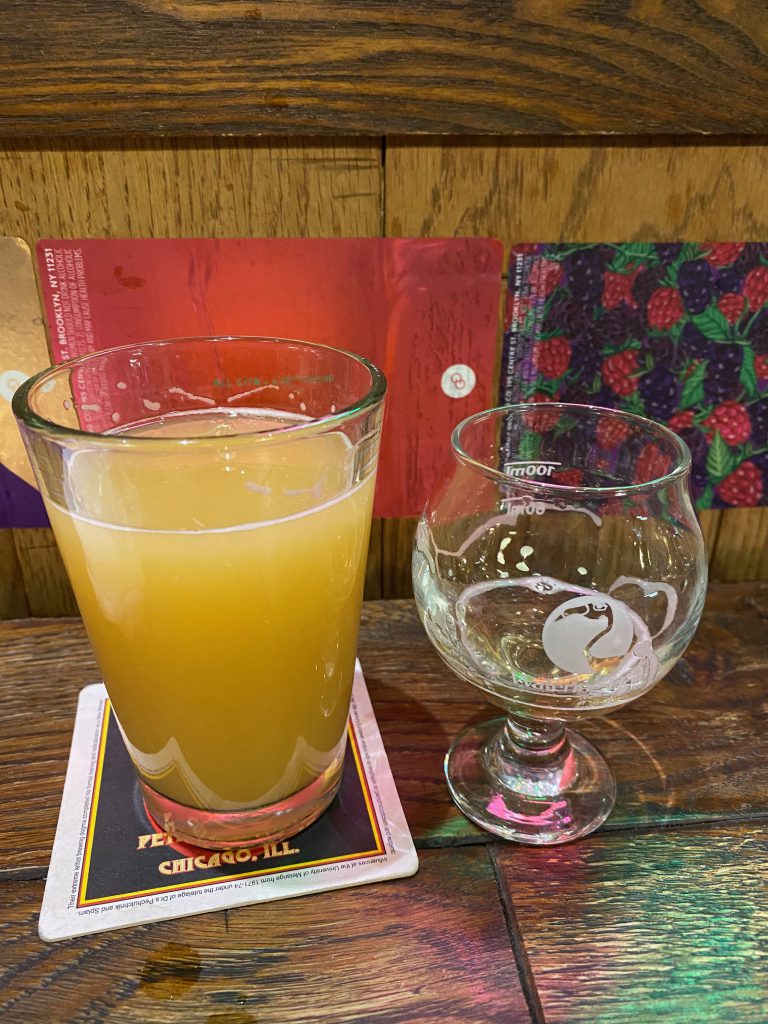 And finally the guys from Baton Rouge broke out some of the favorites that they brought for the bar. It was a really nicely balanced hazy. Gotta go to Lafayette, LA to get it, apparently. I’d say it would be worth the trip. 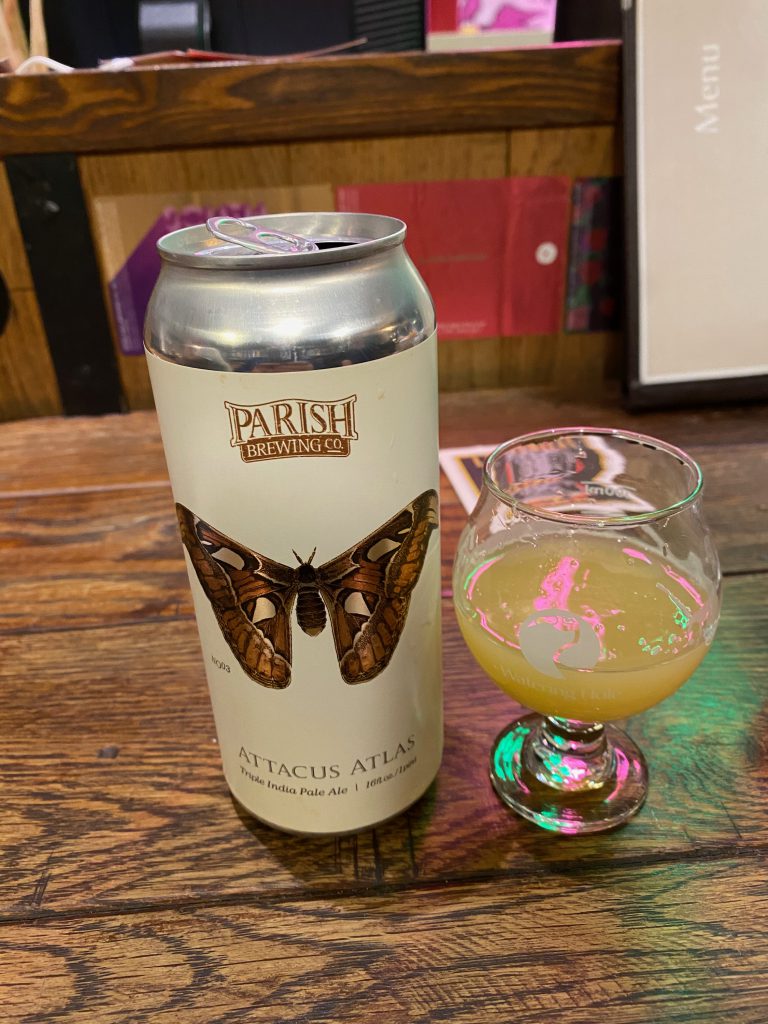