I thought it was going to be rainy today, but weather.com was wrong again. Well, first breakfast. I went to Pronto and ordered the wrong thing but I saw the guy that my sister and I used to always see who sat in the corner with his breakfast reading a book. We figured he worked in the area and it was comforting to see him years after we first saw him. 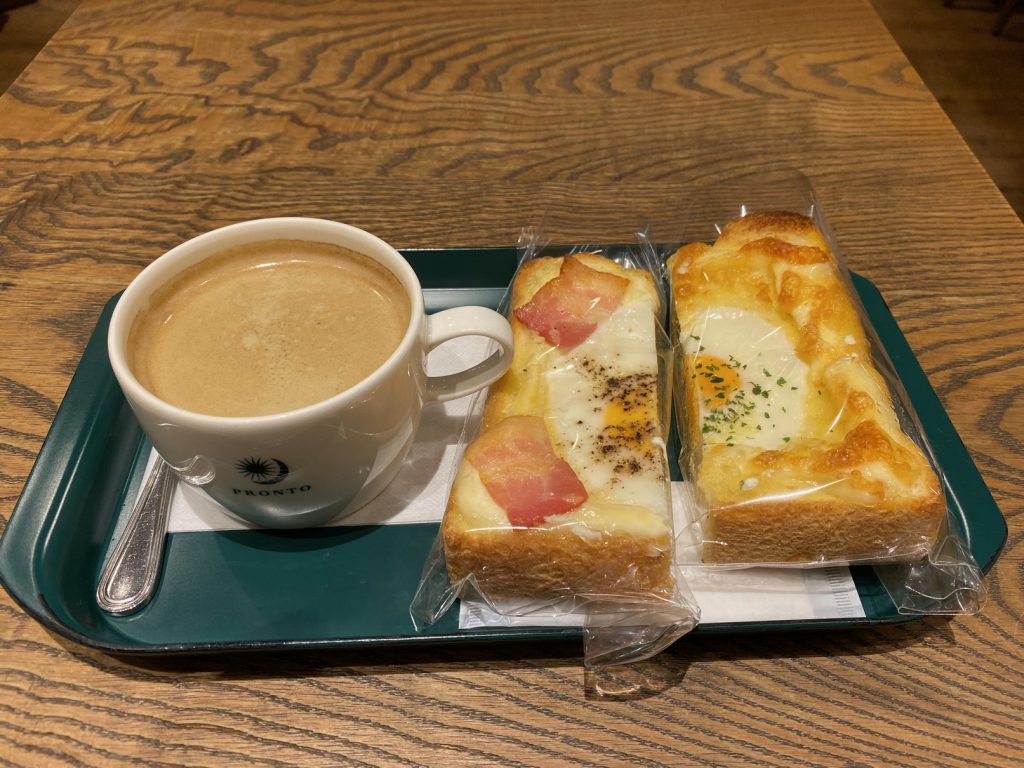 I wondered what I should do with the day. I was planning on just riding the Hankyu train around but somehow I decided Uji might be a good idea. Hankyu sent me to the subway and the subway told me that not only were things open today, but because it’s the emperor’s ascension that many of the public museums were open. Instead of buying a ticket to Uji, I bought an unlimited subway pass which was only ¥600 because it’s a holiday.

My first stop was the zoo and I got there before all the kids showed up. I mean, a day off and the zoo is free? Where else should you take the kids. I enjoyed myself more than I probably should’ve. After that I was going to take the subway to the old Den-den town where all the electronics were, but I noticed that it was much quicker to walk. I didn’t find all that much interesting there until I got to the north end, and that was all anime stuff. On the way I did end up on Shinsekai (a slightly seedy area) like I always seem to. 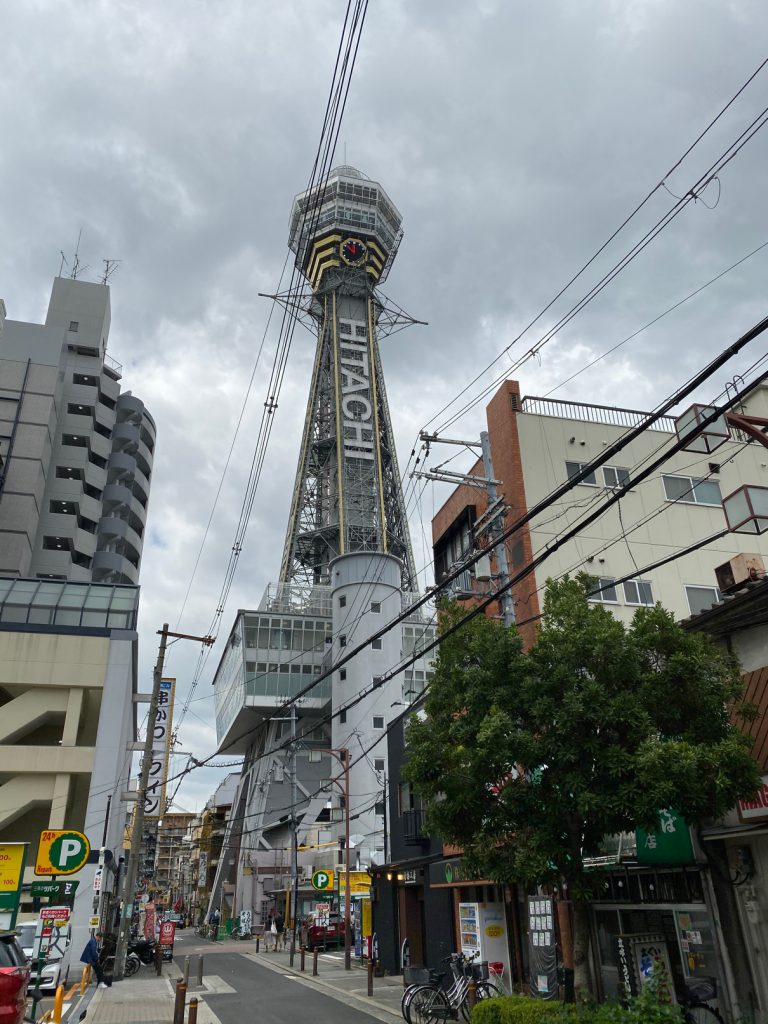 At that point I started getting hungry and I was looking at all of the restaurants but the only thing I could think of is getting some pasta. I saw a bunch of restaurants but nowhere that had appetizing pasta. There was a sign pointing me towards the subway station with the National Museum of Art, Osaka, and I headed that way. Two miles of walking through the underground and I finally found the train station. The only place I saw was Italian Tomato right by the train station but the seats looked uncomfortable so I got on the subway.

Soon after I got off the subway I saw the Rhiga Hotel, and a Sapporo Beer restaurant with a daily pasta special! I didn’t get the special but I did get the bolognese. 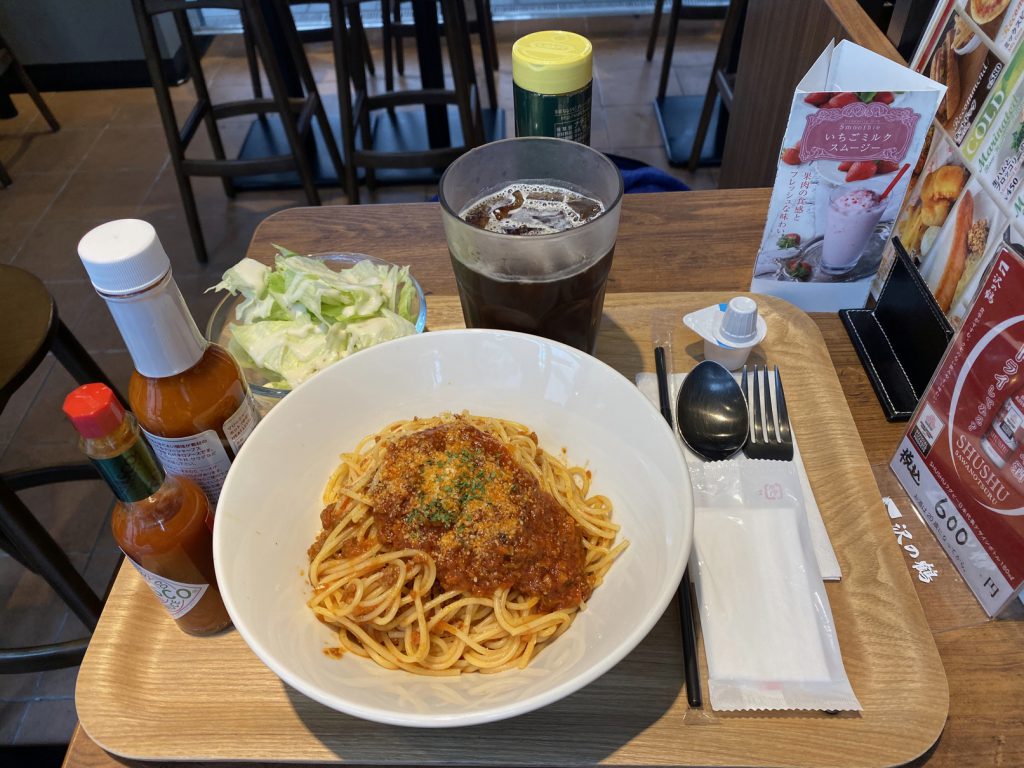 After that I went to the National Museum of Art, Osaka, where I spent quite a lot of time on the exhibit. There was a movie made about Flora Mayo for the Vienna Bienniale in 2018, who was a sculptor and former partner of artist Alberto Giacometti. It’s 30 minutes long and is a double-movie presented on two sides of a screen. I watched both sides and it was quite touching. Watch both if you can.

After that I went to the Osaka Science Museum next door, which was full of kids (as it should be) and also full of great science exhibits. It’s smaller than my local science museum OMSI, but I think it was better.

After that it was just a walk back to the hotel. I still had my pass, though, and I went out looking for beer again. I went to Yellow Ape Craft, not too far away, and they had a great selection of Japanese beers, many of them made by people I know! The guy running the shop was being kind of a dick to the kid working for him and much nicer to the girl working for him, but I drank a bunch of beer. I didn’t really like the beers from Kyoto and Nara and also wasn’t completely impressed by the Ale from Shiga Kogen, but I did enjoy the beers from Shonan. But I know that guy. I’d probably have to say that anyway. 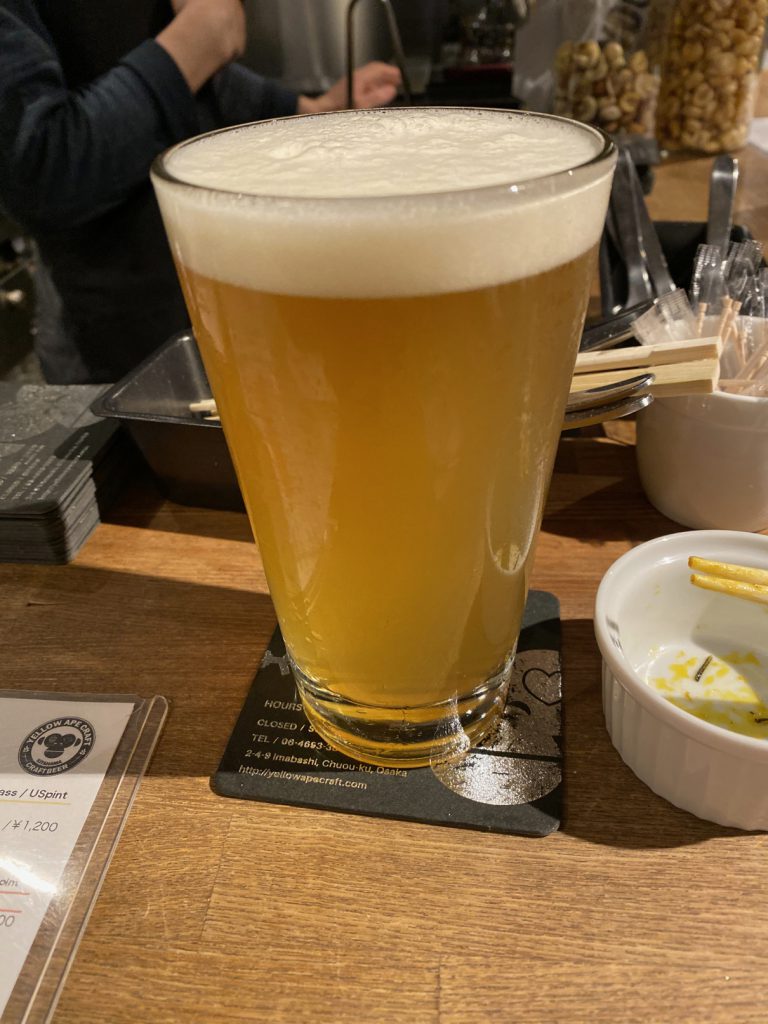 Oh, and I also got pasta there for dinner as well. Try the Osaka Fried Chicken if you go. It’s great. 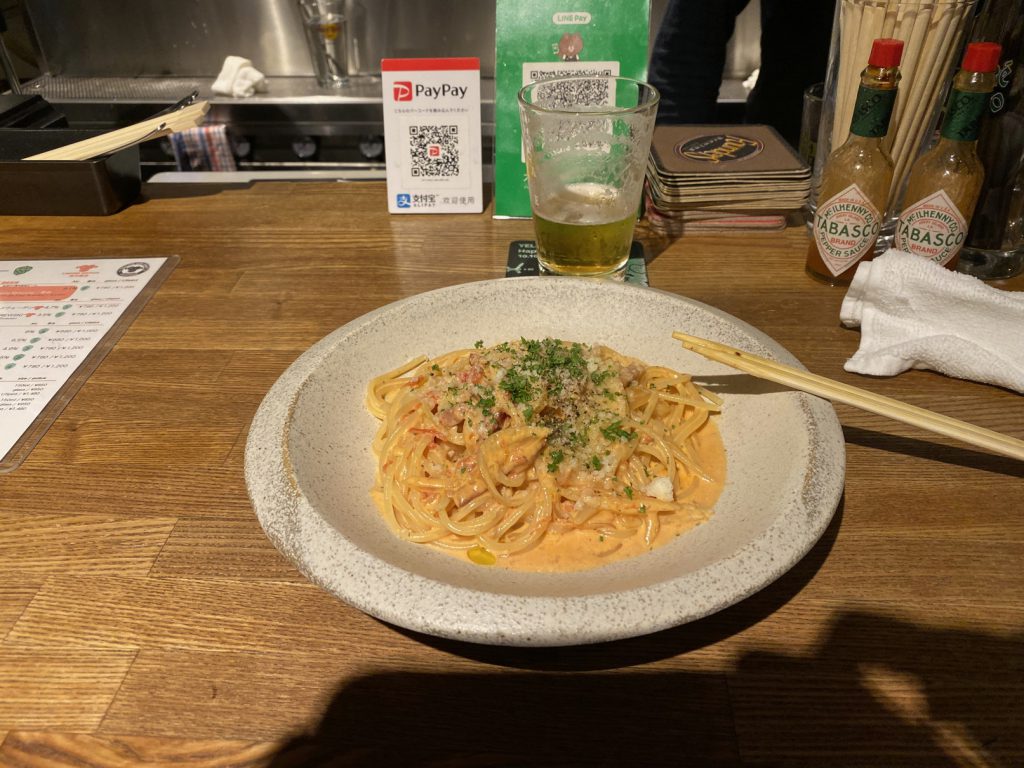 And that’s about it. I had some Halloween dessert from FamilyMart. 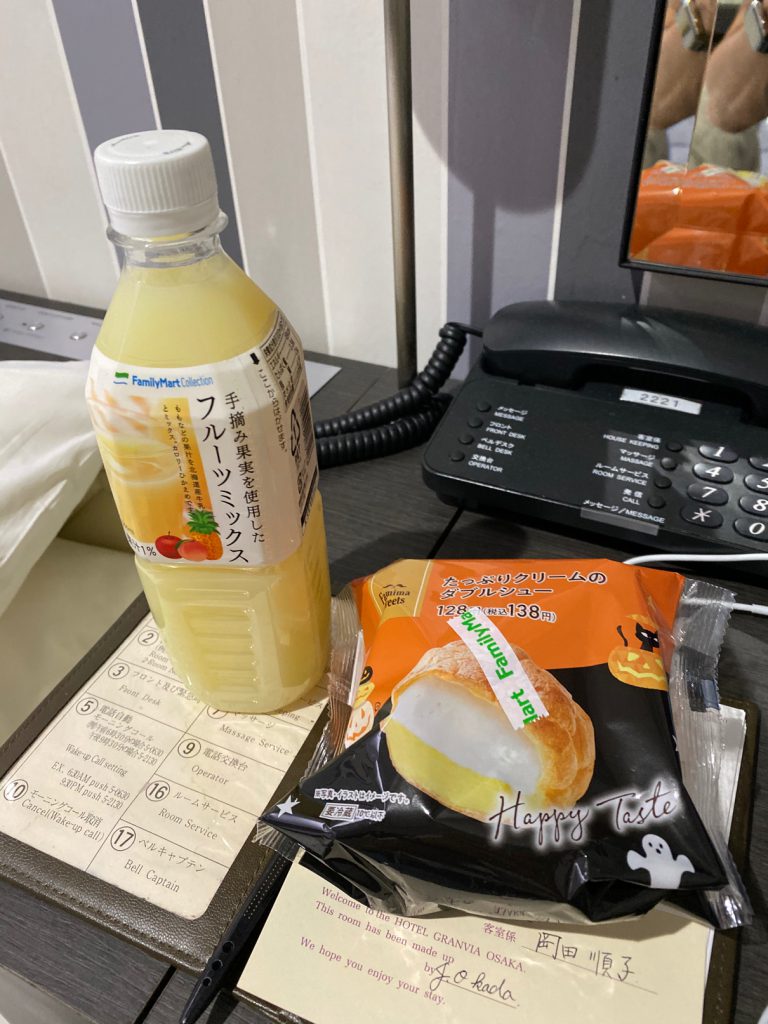