Well, I should probably plan some of this stuff better. But I did start out OK with another breakfast at the Comfort Hotel. Jeez was that computer network bad there. 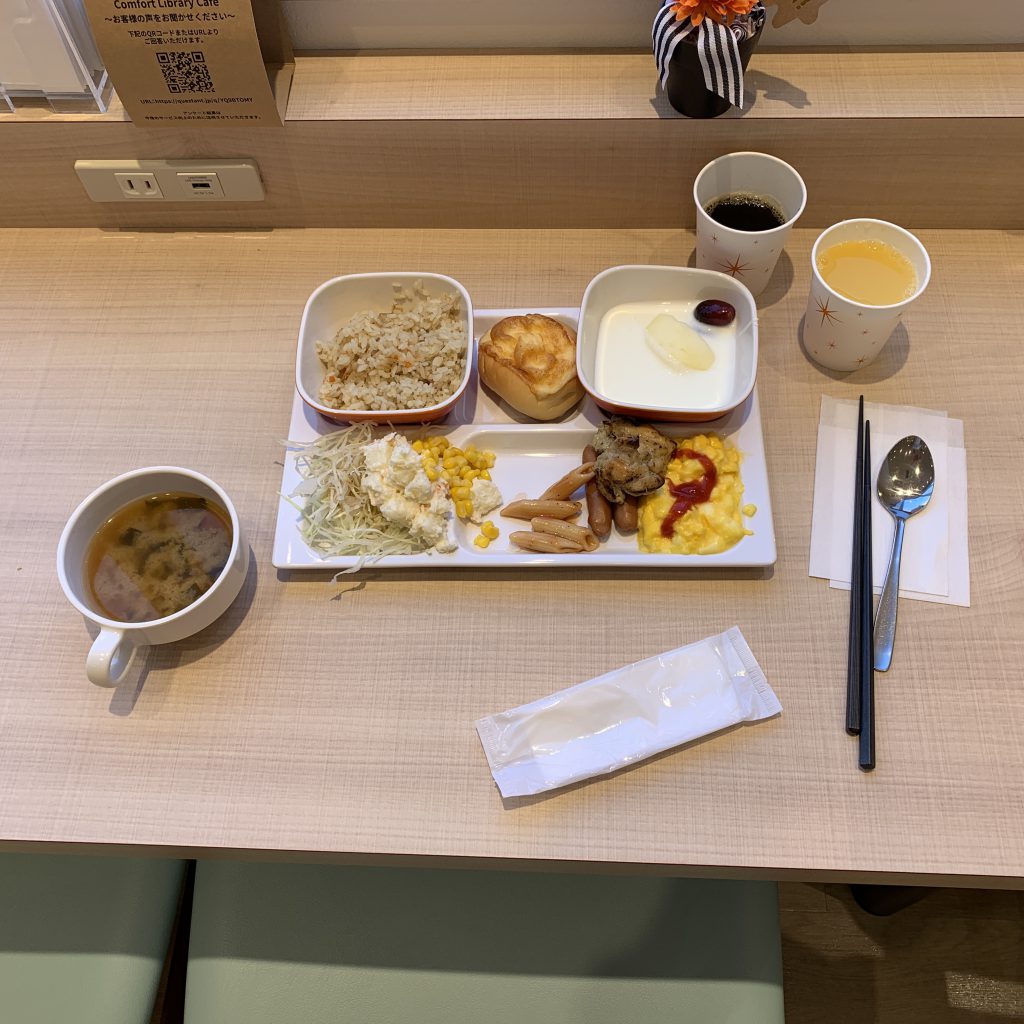 I got to the station in plenty of time to catch my first train. 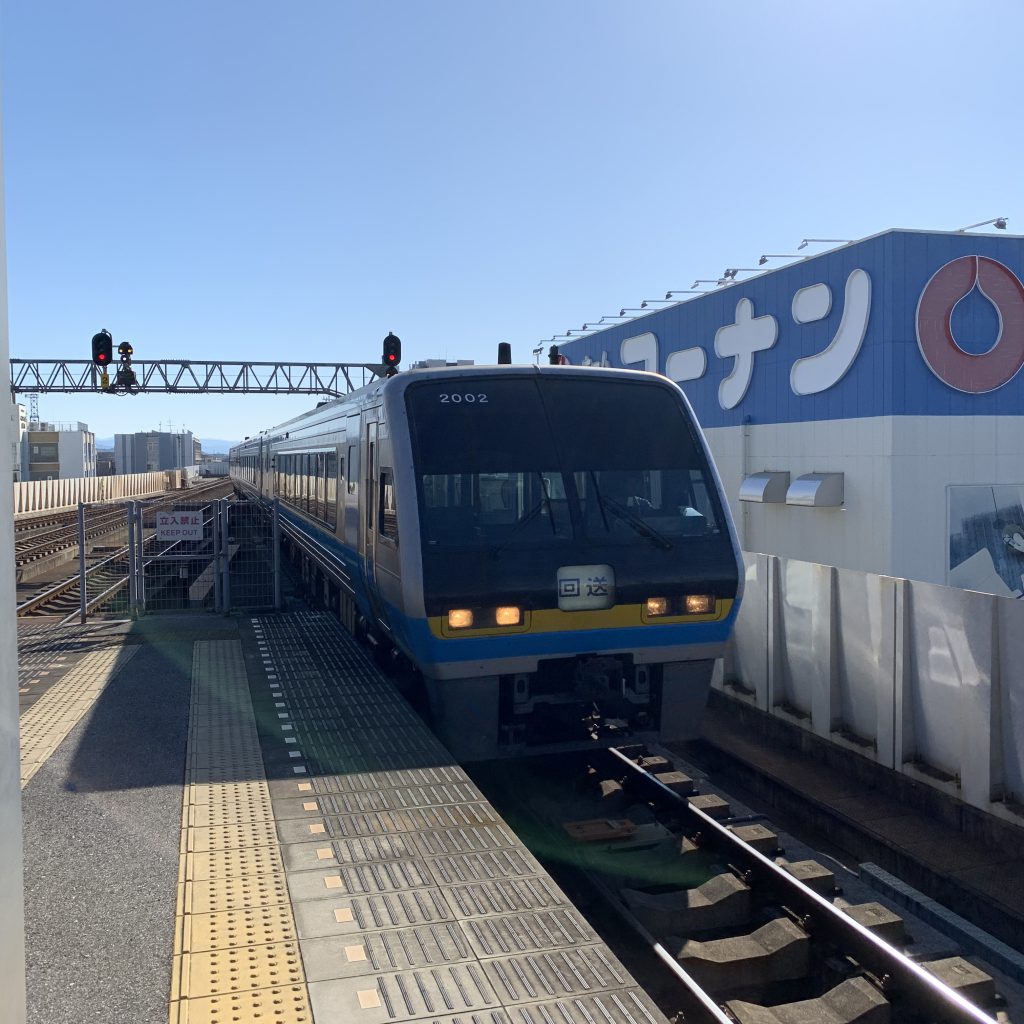 Somehow, though, it was late to the transfer point. The next train was there but I misread the ticket and thought it left an hour later, not a minute later, and I missed it. I was stuck in a podunk little town that had nothing really going on. 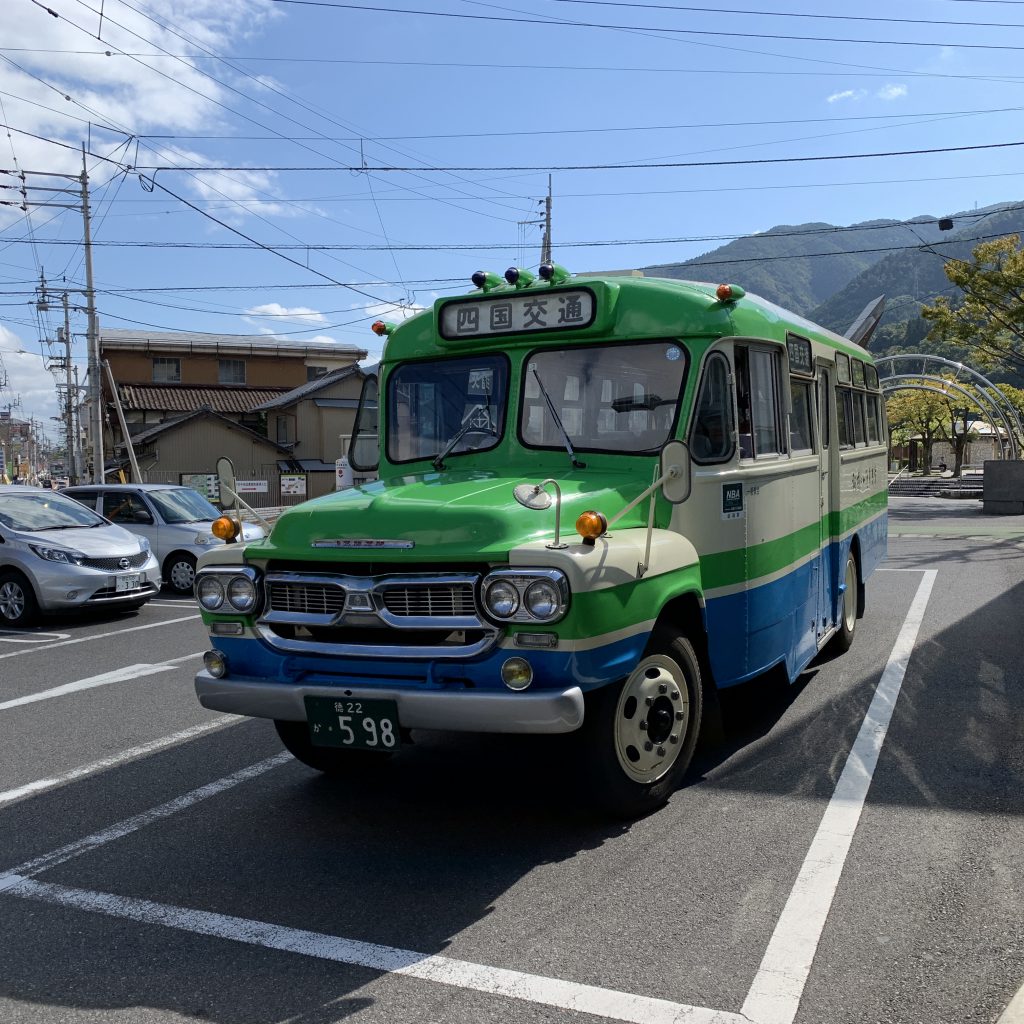 I did find the one museum in town that was closed on Wednesdays. It’s a tobacco museum. I’m not sure what that’s about BECAUSE IT WAS CLOSED. I met some Aussies who actually spent the night here and they told me this was pretty much it. 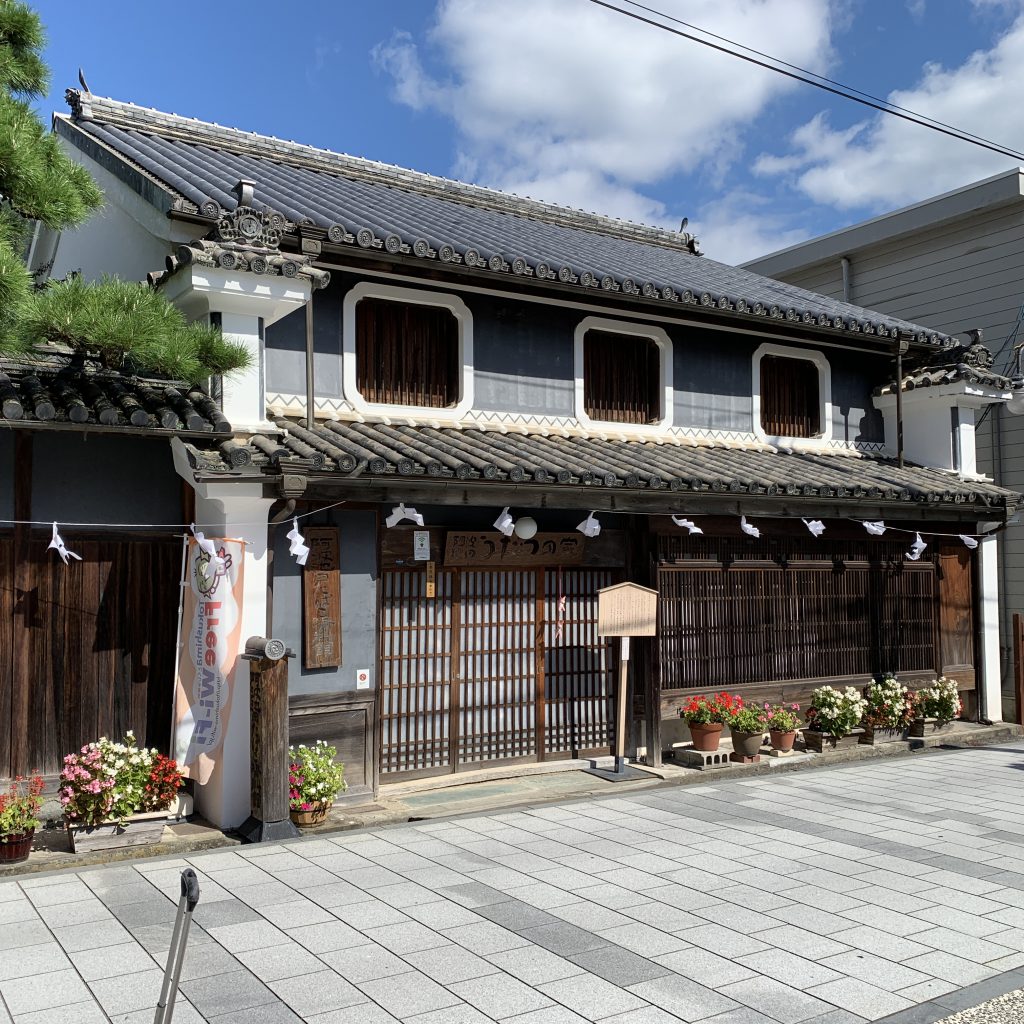 Well here’s the train I had to take instead. All two cars. The train I missed was two cars as well, but I had an assigned seat and it would’ve take one hour and not 1 ½ hours. 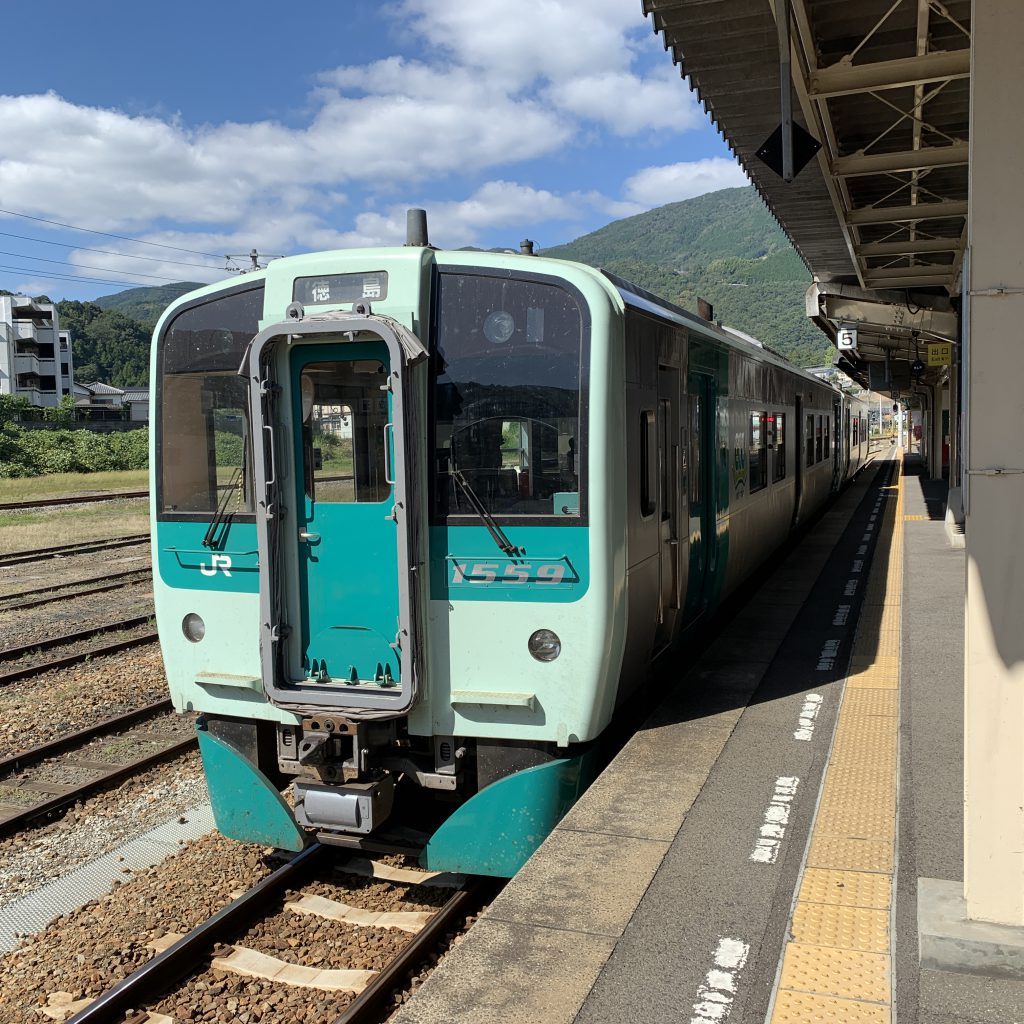 I finally made it to Tokushima. It’s pretty big. The towns go on for a long while up the valley.

I spent a lot of time trying to figure out how to get to where I’m going tomorrow, an onsen in the middle of nowhere. People have heard of it, but I have to take three buses and one of the transfers is cutting it close.

I went to the Awa Odori museum and paid ¥680 for a 40 minute show on the dance they do during the yearly festival. They also show how it evolved over the years and show you how to participate. I did not participate. 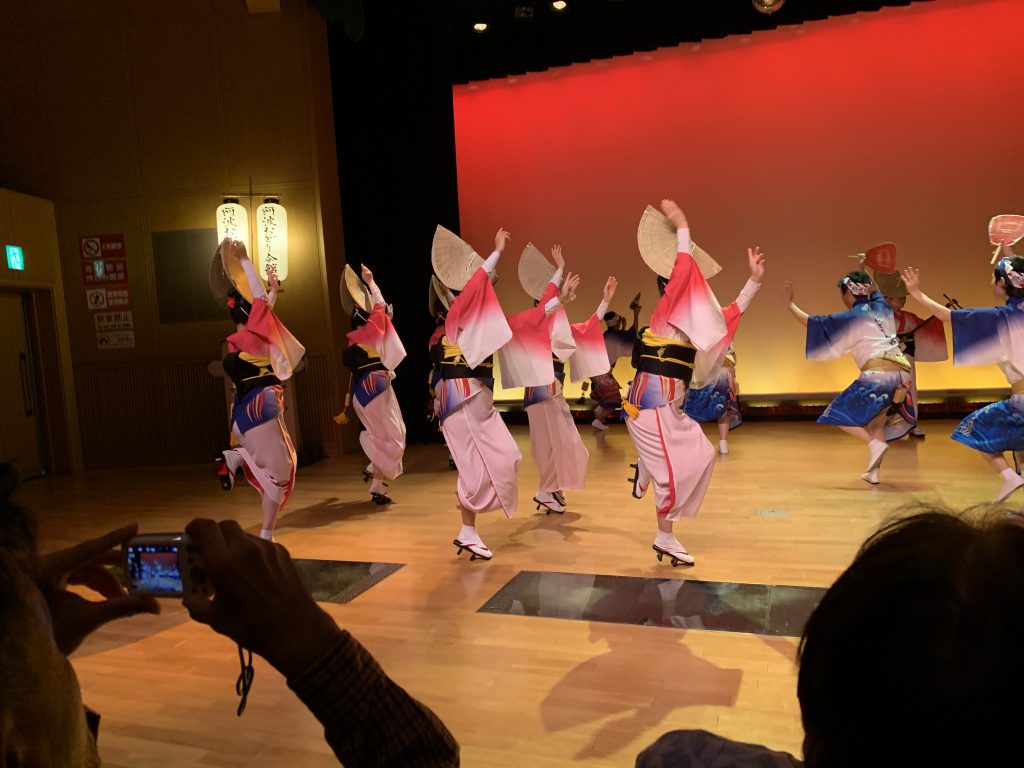 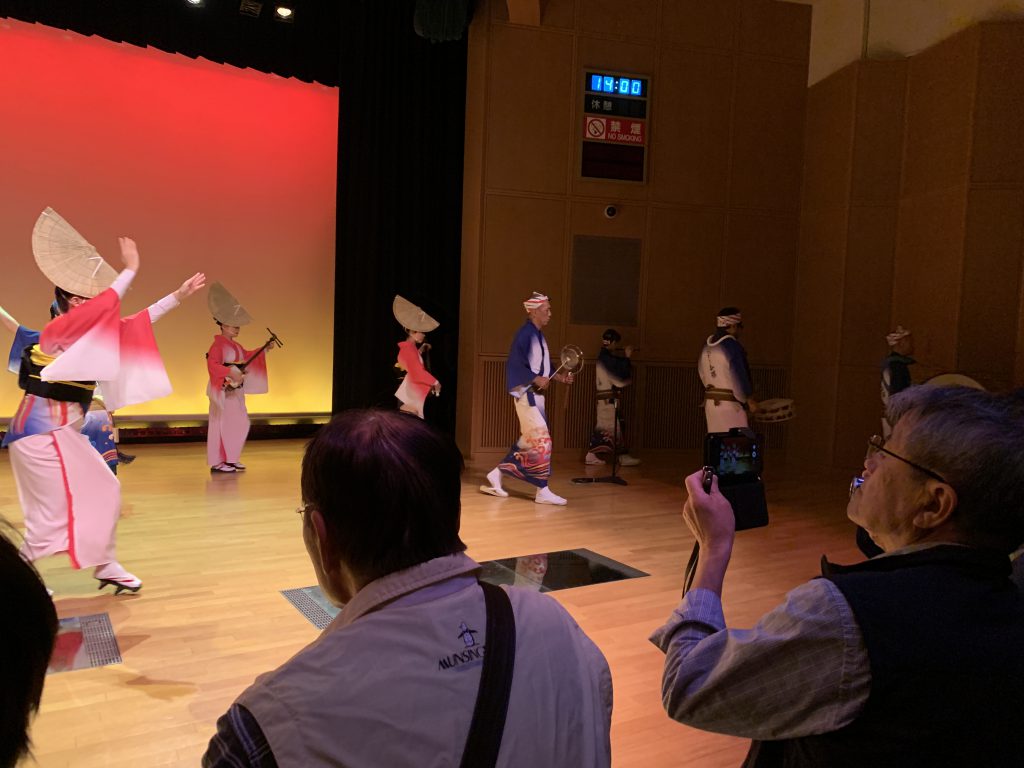 I knew I’d probably walk up the mountain. It started out with a bunch of stairs and so I thought it might be pretty easy. They told me it was a 30 minute walk. What they didn’t tell me was that it was a 30 minute walk straight up the mountain for 680m and it was pretty rough. It just looks like this most of the way. I think the 100m marker was right after the stairs ended. 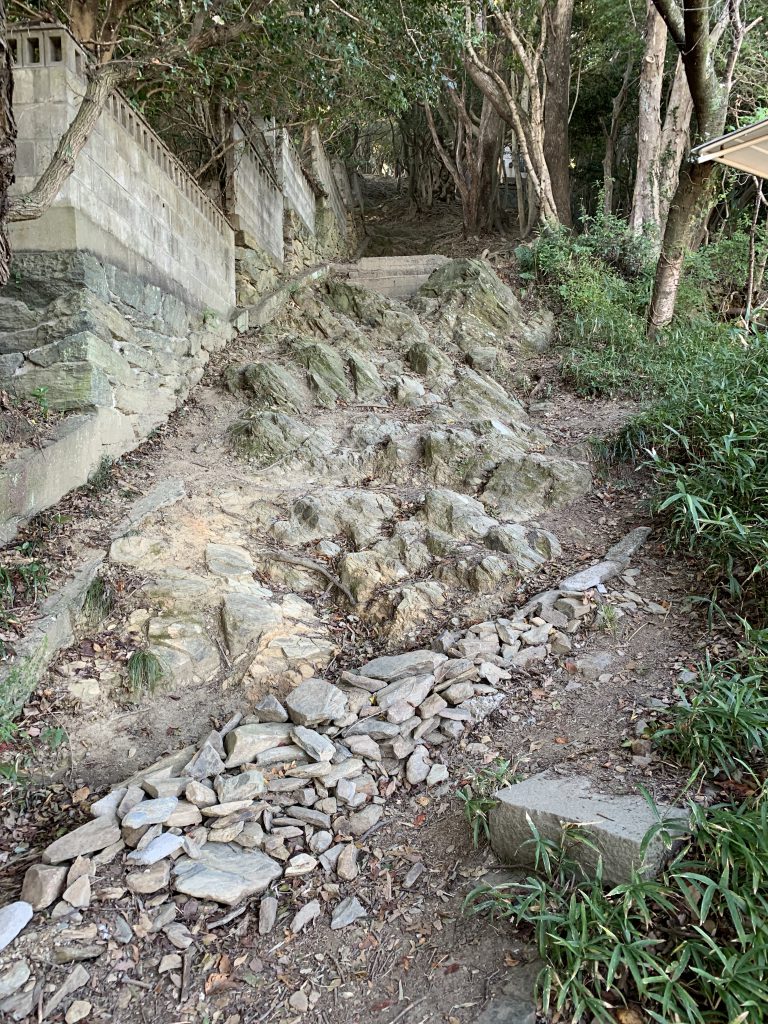 The view from the top was pretty impressive.

After that it was back to the hotel to really make sure of where I was going. I talked to the one taxi company that serves the area and they told me to just give it a try and then call them if I need them. I also had to figure out why my IP Phone app wasn’t working. Skype worked, though, and I used that to call. It was kind of a big mess but fooling around with computers is what I do.

I asked where to go to dinner and I didn’t like their suggestions. I used google maps to find “craft beer” again. I know I’m going to a brewery tomorrow but I found another one to go to tonight. It was, well, it was OK. The food was tasty, though. 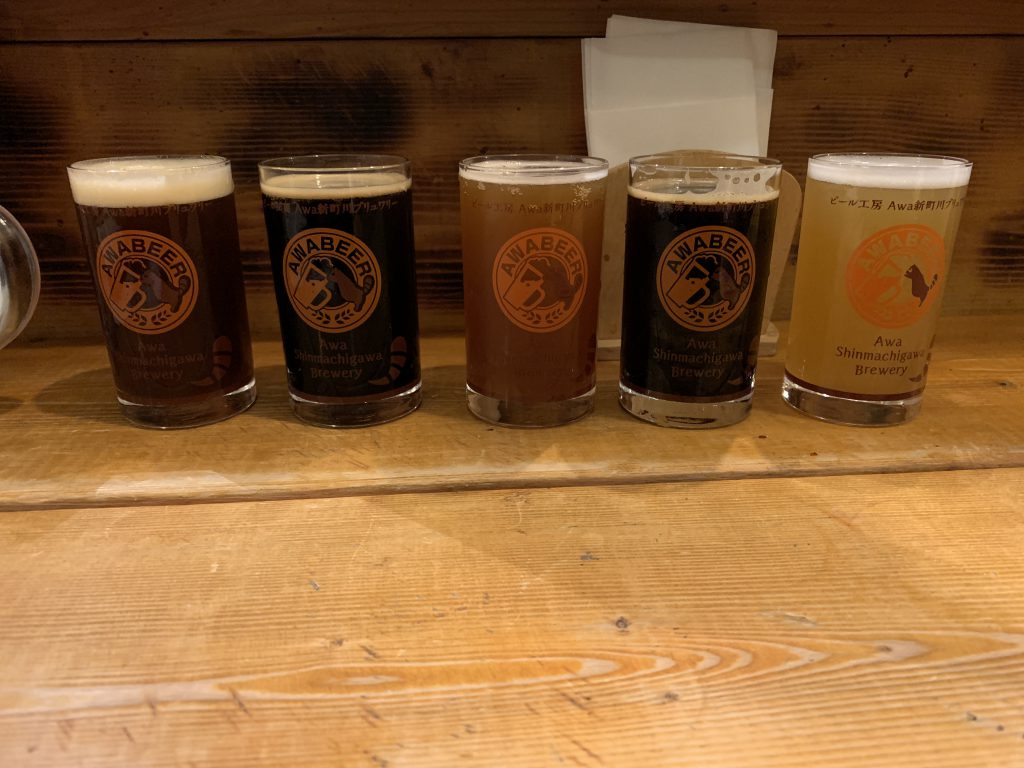 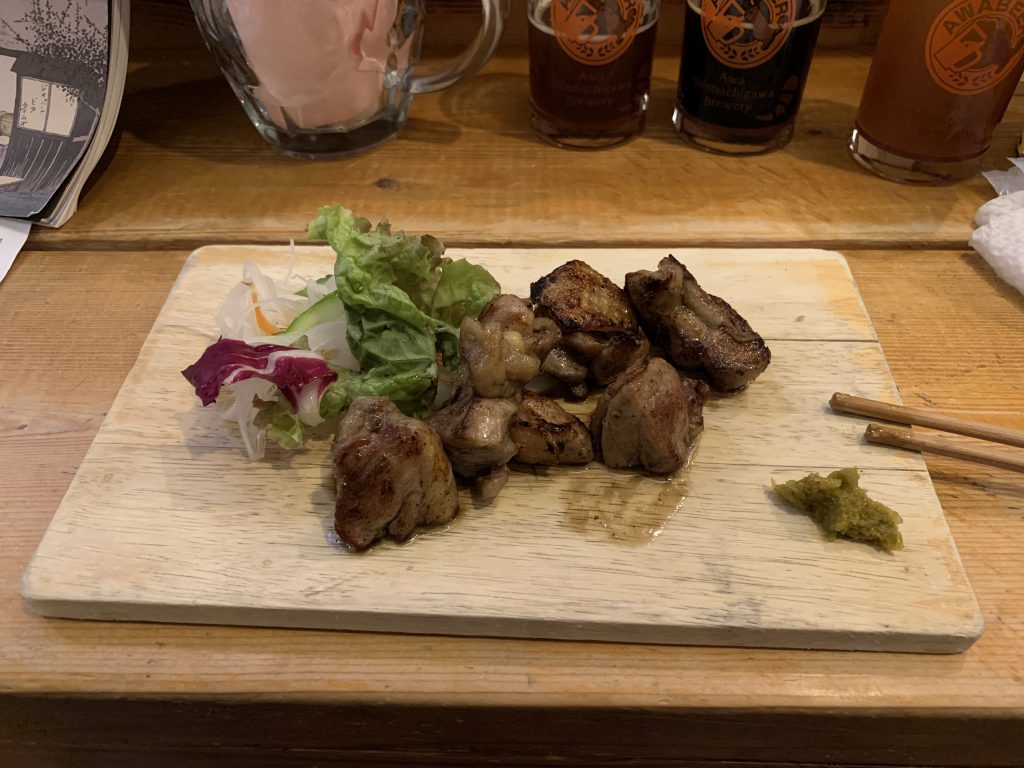 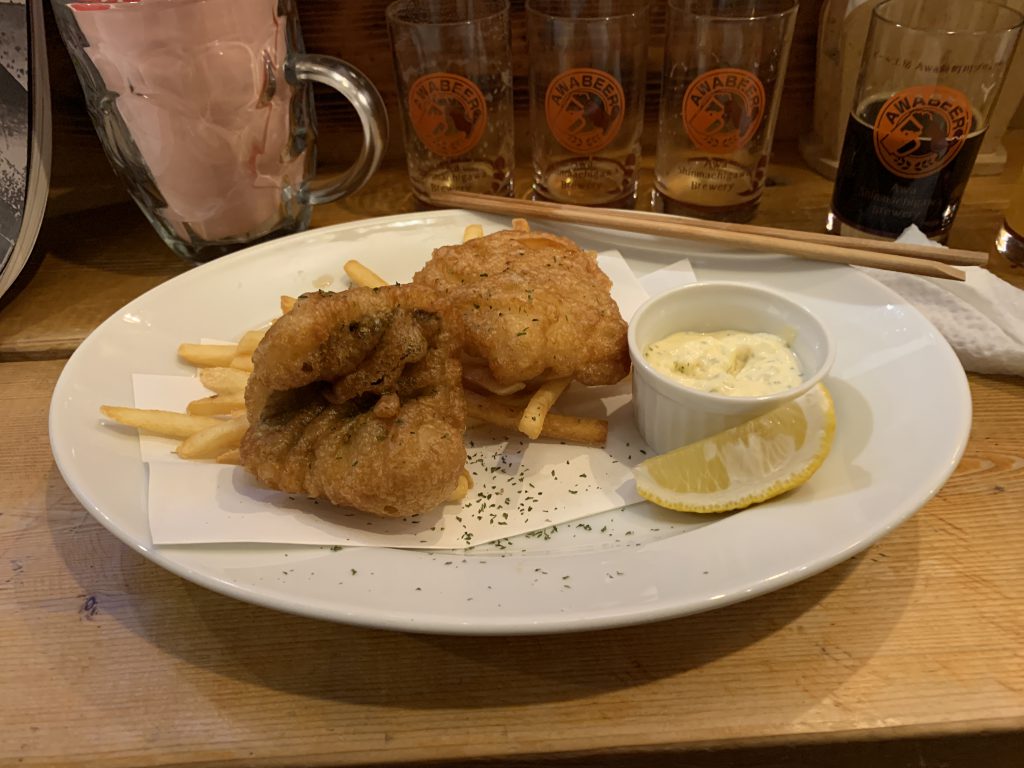 The brewpub was just on the other side of the river, and the river had three illuminated bridges. 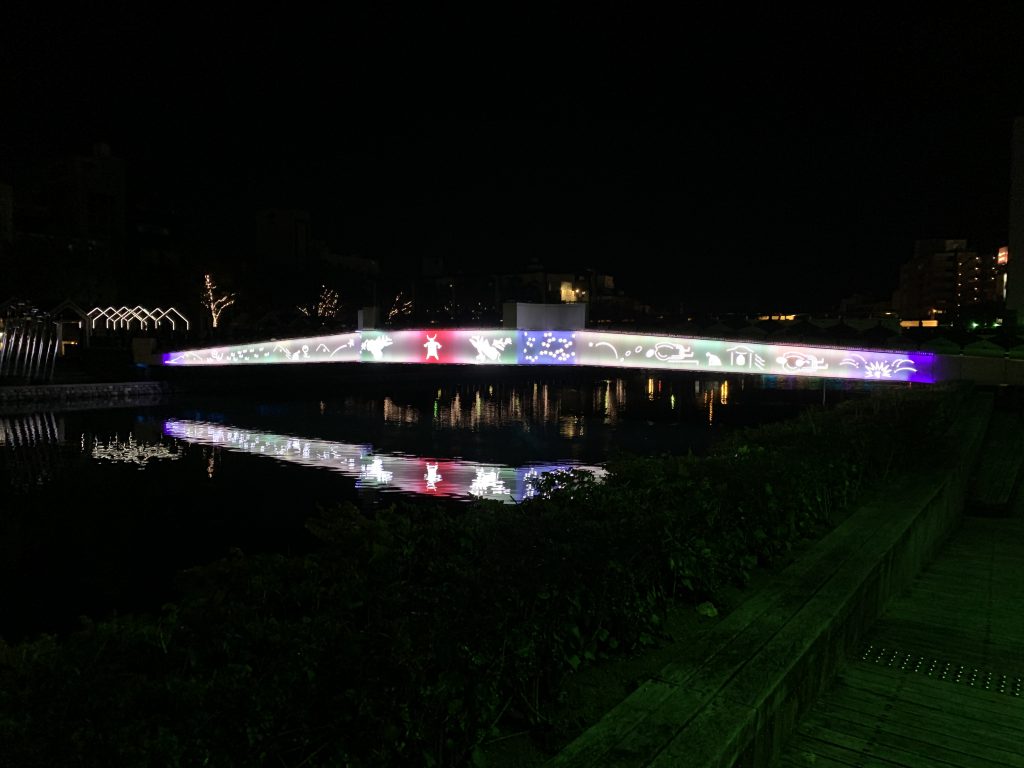 That’s about it. I have to get on a bus at 9, transfer at 10, and hopefully transfer at 10:55. All to see a brewery and I’m not even sure the owner’s going to be there tomorrow. Well, I know they have pretty good beer so it’ll be interesting.