Today I had a short travel day. The express train only took about 35 minutes to get me to Hirosaki. That should’ve given me plenty of time to eat breakfast and pack, but it was iOS 13 day! So I had to update my phone and my watch before I left. That only gave me time (I lie, I had plenty of time) to grab some food at Lawson. A smoothie, a coffee, a tuna/egg salad sandwich set, and pork filet sandwiches? It said they were “new” and that gets my attention just like the “limited” stickers when I’m in Japan. 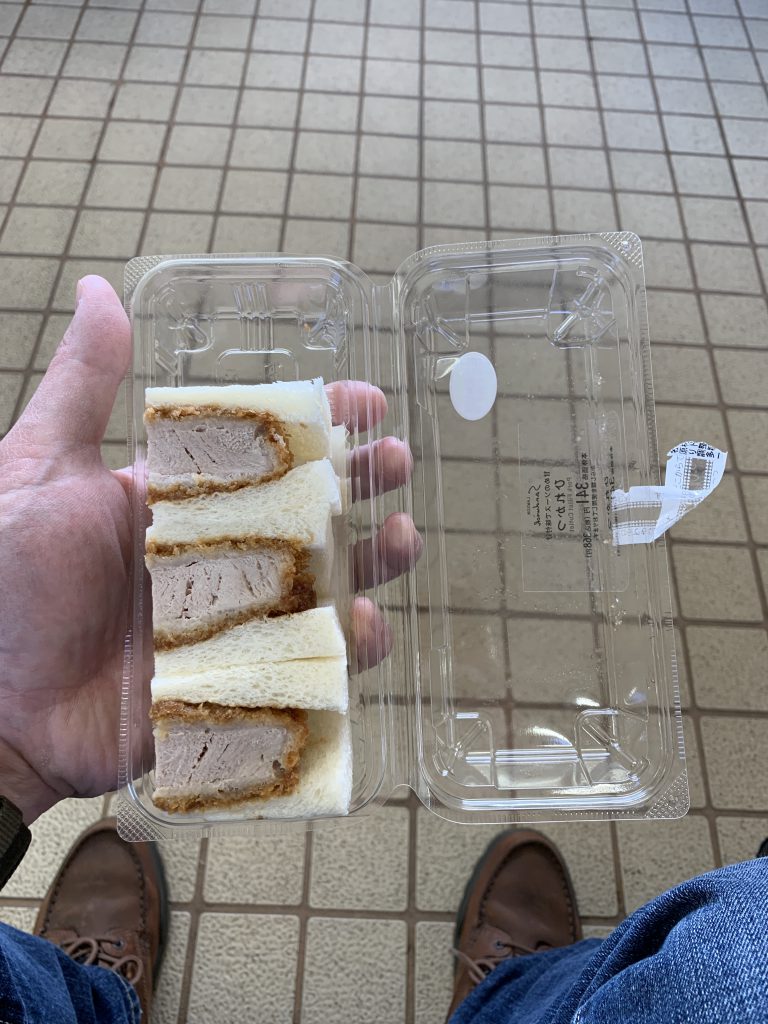 The trip to Hirosaki was uneventful (as you’d expect) and I probably didn’t need to take the Green (half-)car since the trip was so short. It would’ve been easier to be in a regular car because I’d be closer to the door. But that’s what the guy gave me at the counter, and it wasn’t so bad to have a seat to myself in a half-car for half-an-hour. 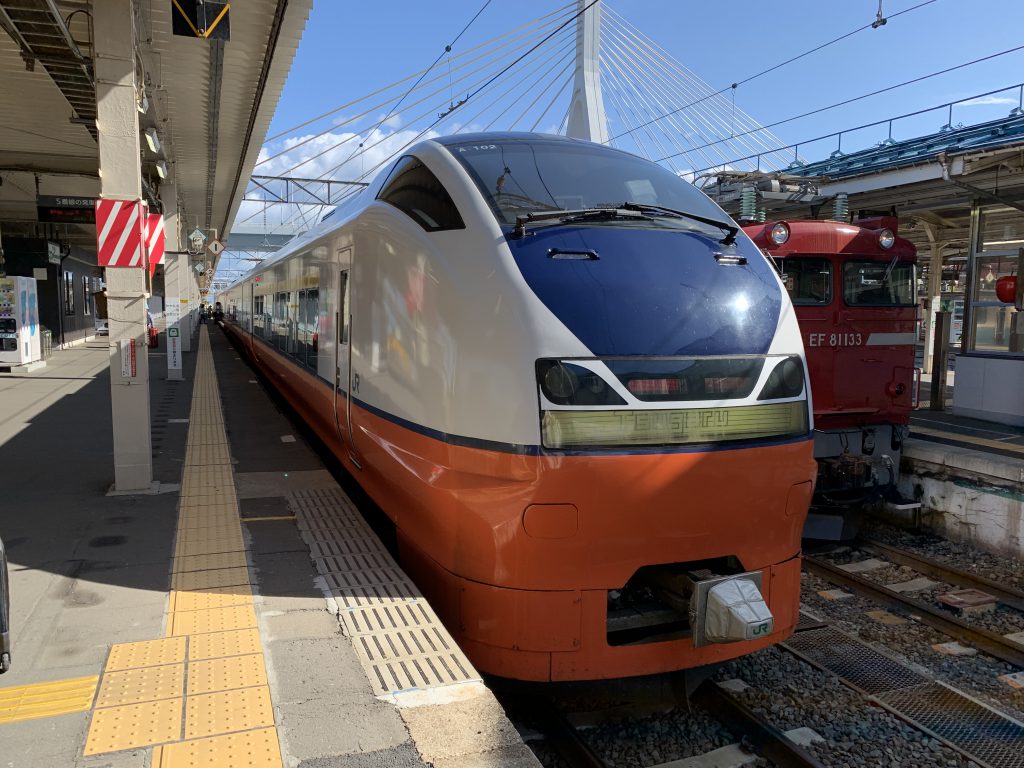 For as close as it is to Aomori, Hirosaki seemed like a completely different town. It’s a country town with plenty going on, and laid out in a bigger pattern. I walked from the station to the castle even though the travel information counter told me, “But it’s going to take you a half-an-hour!” 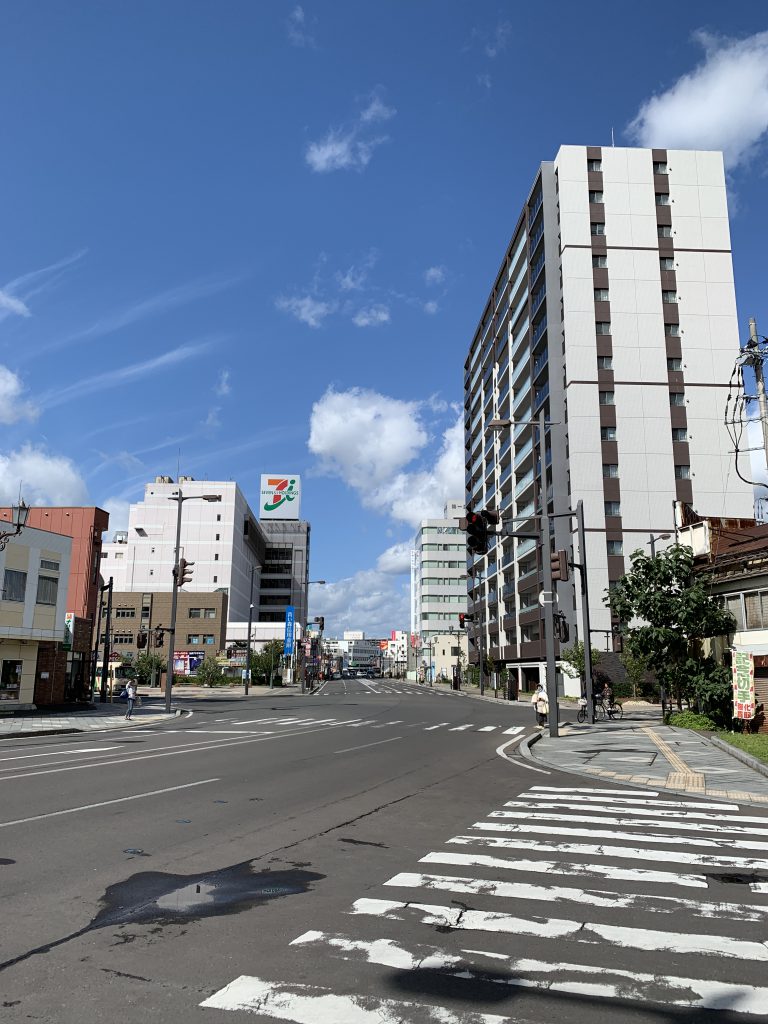 I got to the castle and realized 69°F is kind of warm when it’s humid. The castle grounds were nice but when I finally got to the castle it was tiny! Turn out the museum inside was pretty cool and described why. It was just one of the “turrets” and the “castle” was a large sprawling building. Like a 17th century Japanese ranch house that took up multiple blocks. (That fence is shorter than I am.) 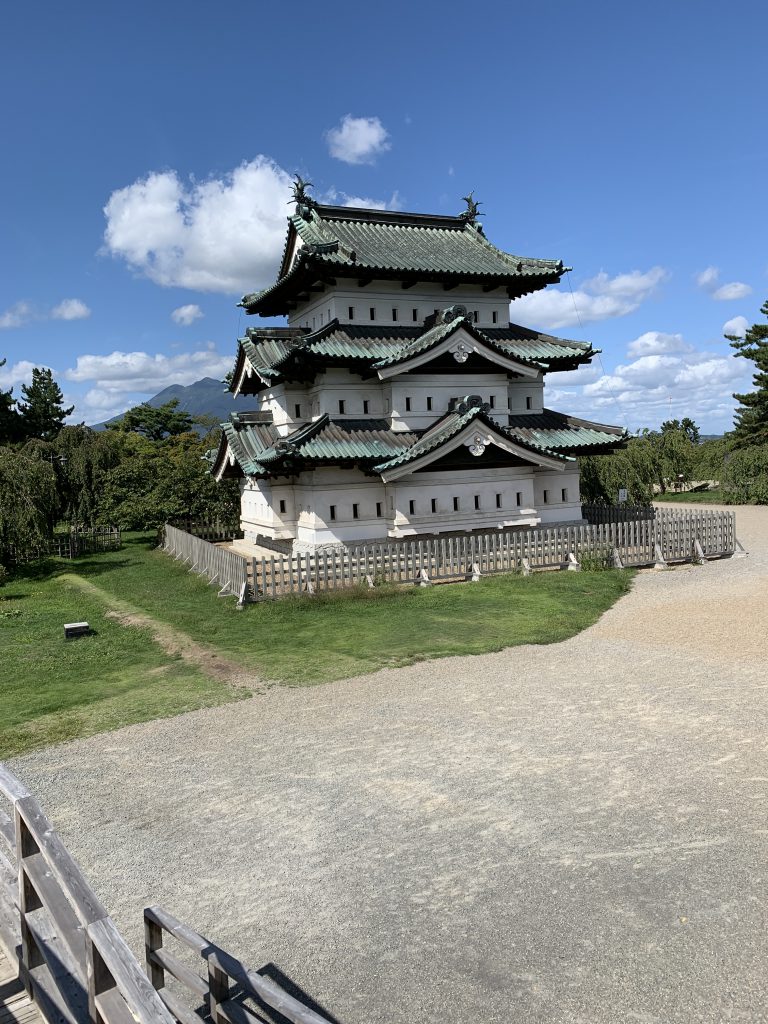 The turret is supposed to be at a corner of the grounds, but the wall needs to be rebuilt after the large earthquake in Northern Japan so they transported it to the middle of the high ground. The museum described it all.

The gates are all from the 1600’s (I’m sure they’ve been rebuilt in that time to replace rotting timbers, etc) and they’re all pretty cool. 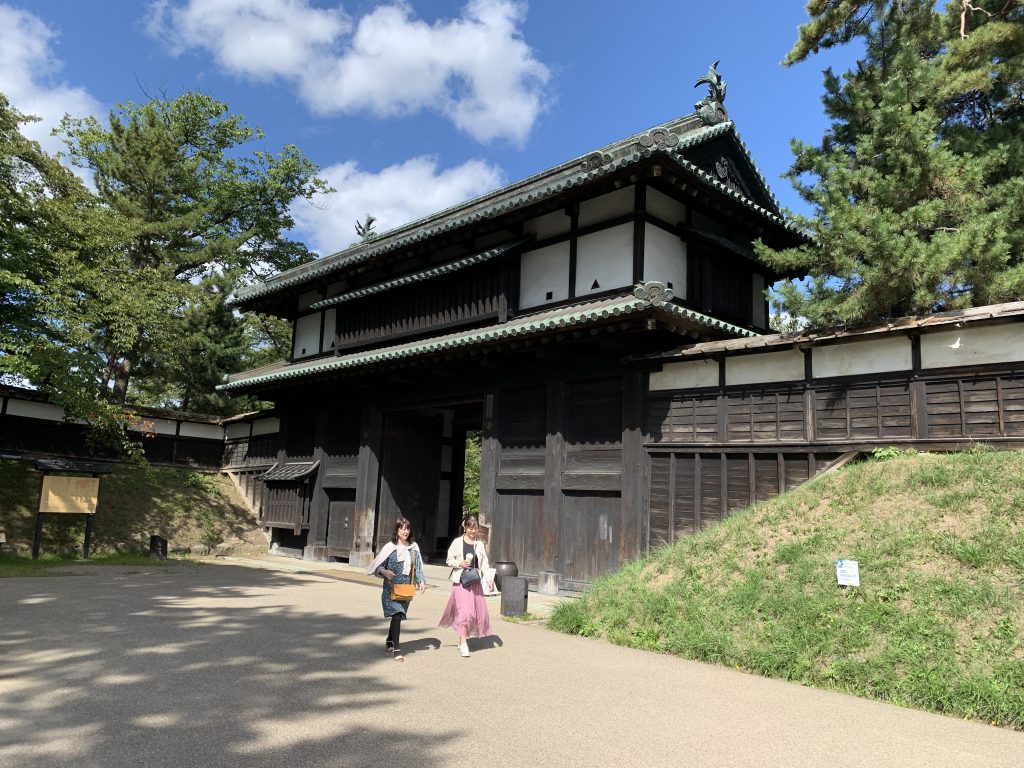 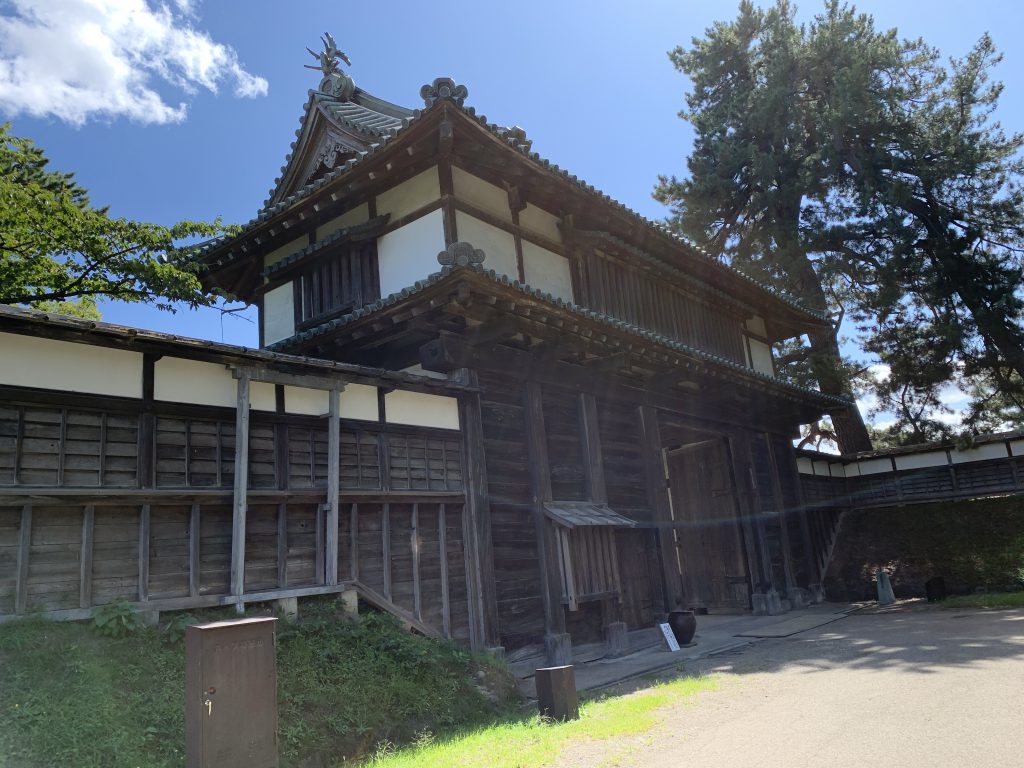 Some of the outer turrets are fenced off and this one is right next to a playground! 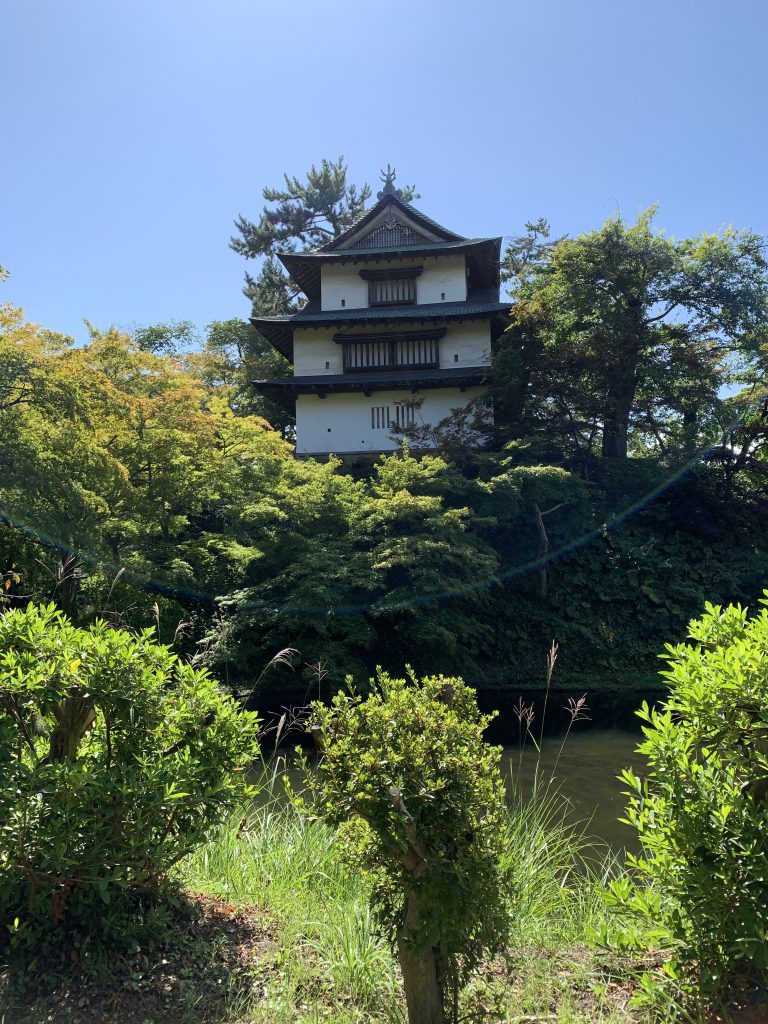 Next I went to the Nacho Historical House Preservation Area, which turned out to be not a whole lot. Mostly a lot of houses that looked like they were owned by rich people. 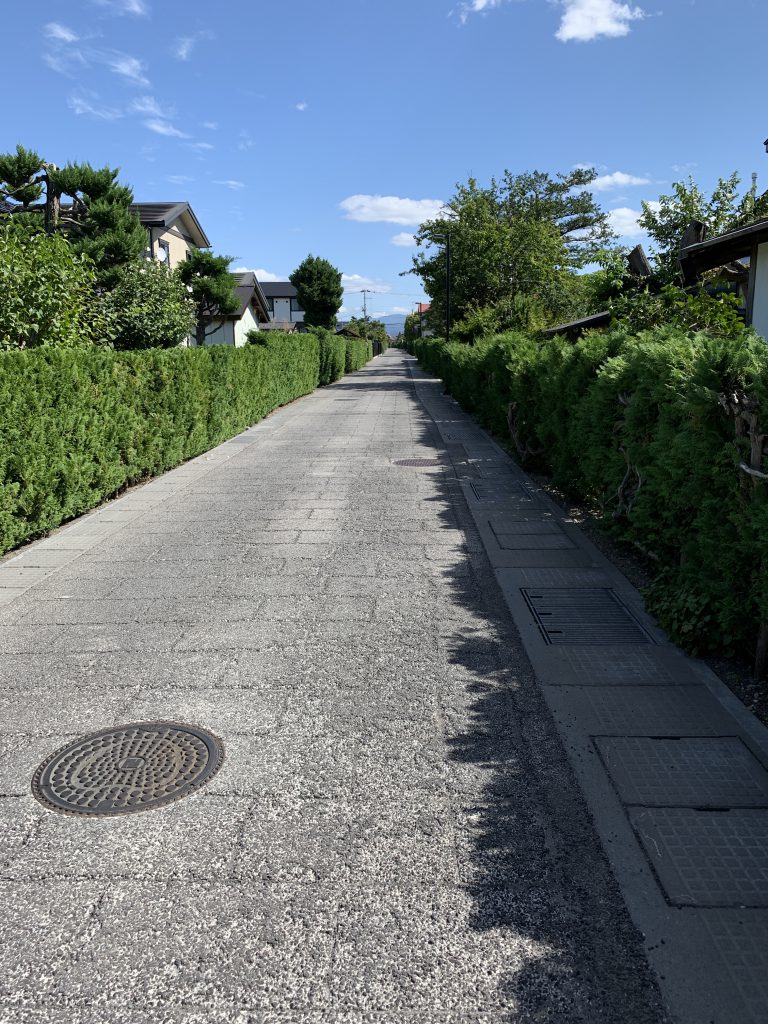 There were only two houses open. Honestly, besides the samurai accoutrements, it just seemed like my grandmother’s house. 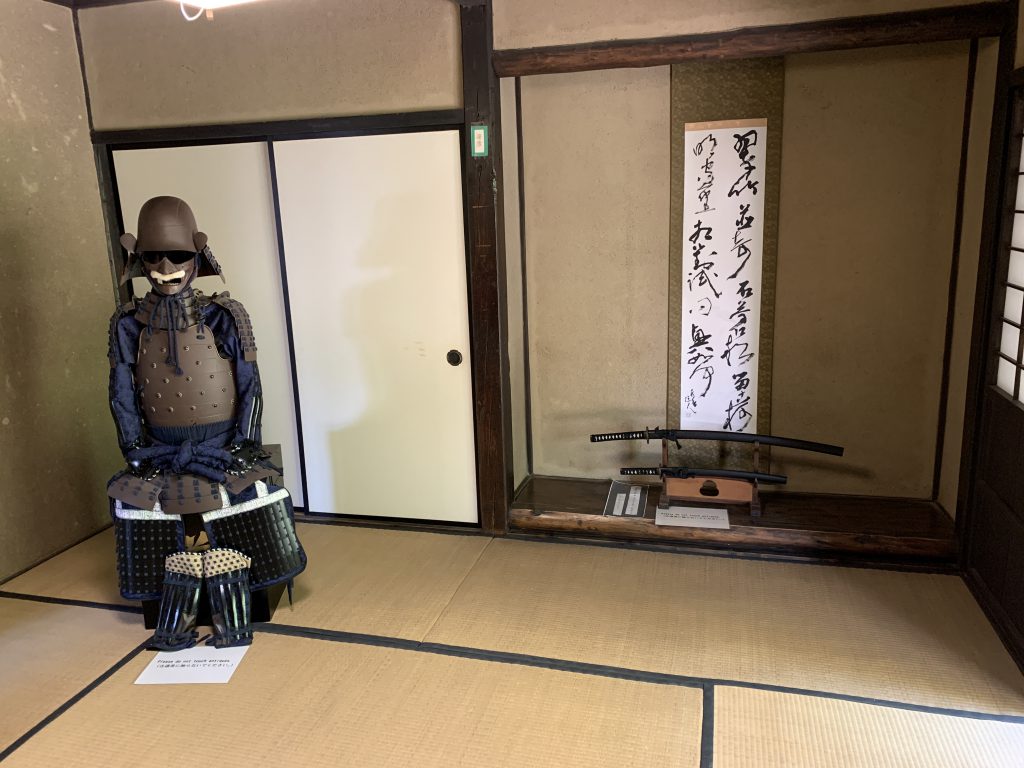 Next I went to the Nebuta museum. There’s three types: figures, fans, and standing. Aomori has giant figures, and Hirosaki has fans. It didn’t seem as impressive as the Aomori Nebuta, but the museum also had a live Tsugaru shamisen performance, Tsugaru crafts, and a garden.

After that ist was the 33 Zen temples. I wasn’t expecting much. I waited for the bus for a long time before I realized I could just walk 20 minutes.

The Zen temples were pretty awe inspiring. There were 33 full-sized Zen temples. Not the tiny temples crammed into neighborhoods like in Tokyo, but full-size temples. 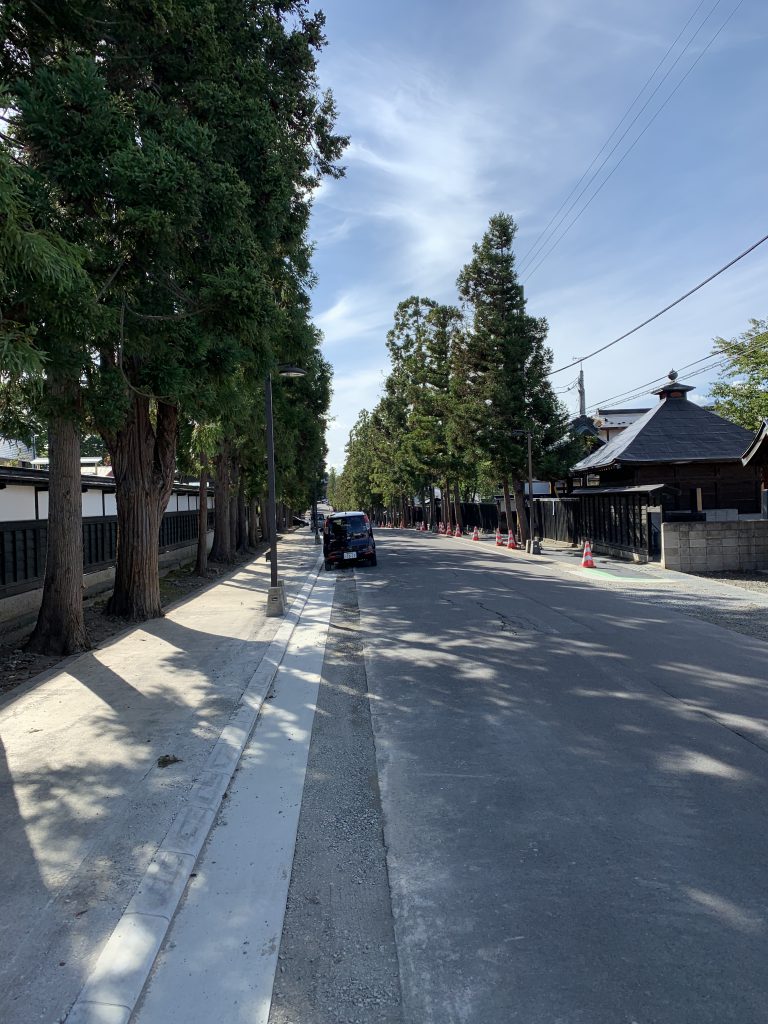 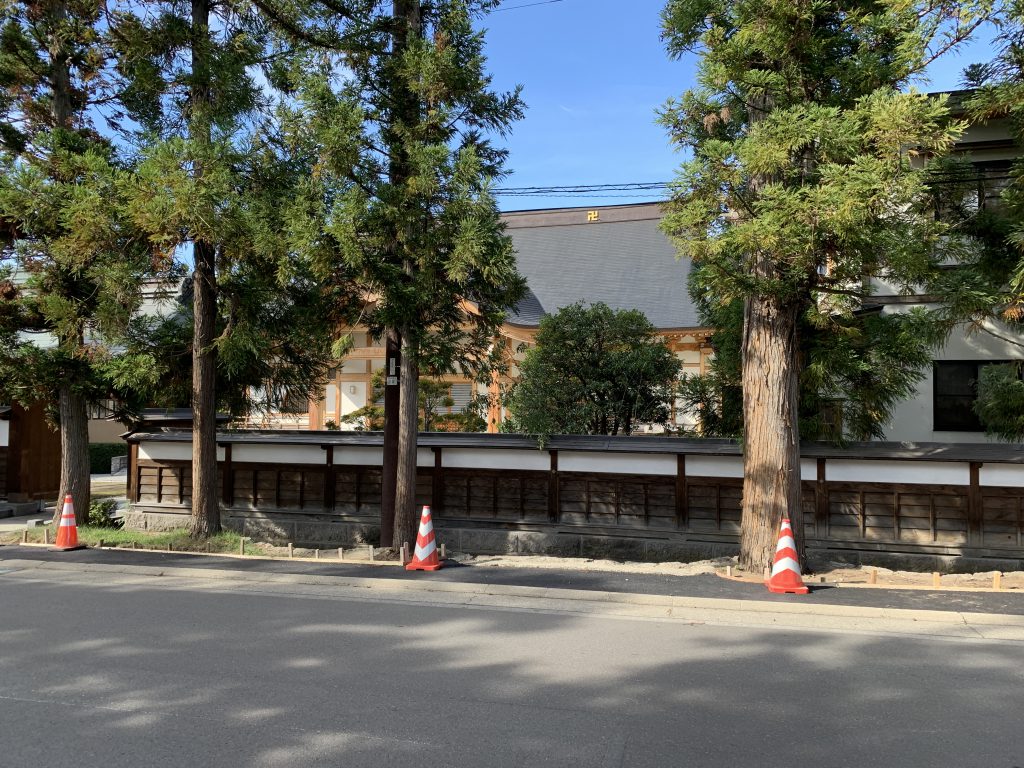 At the last temple, Chosonji, there were people chanting in one of the buildings.

I waited for the ¥100 tourist bus on the way back but gave up and took a regular bus.

I bought an Apple Coke (not that bad) and checked into my hotel. 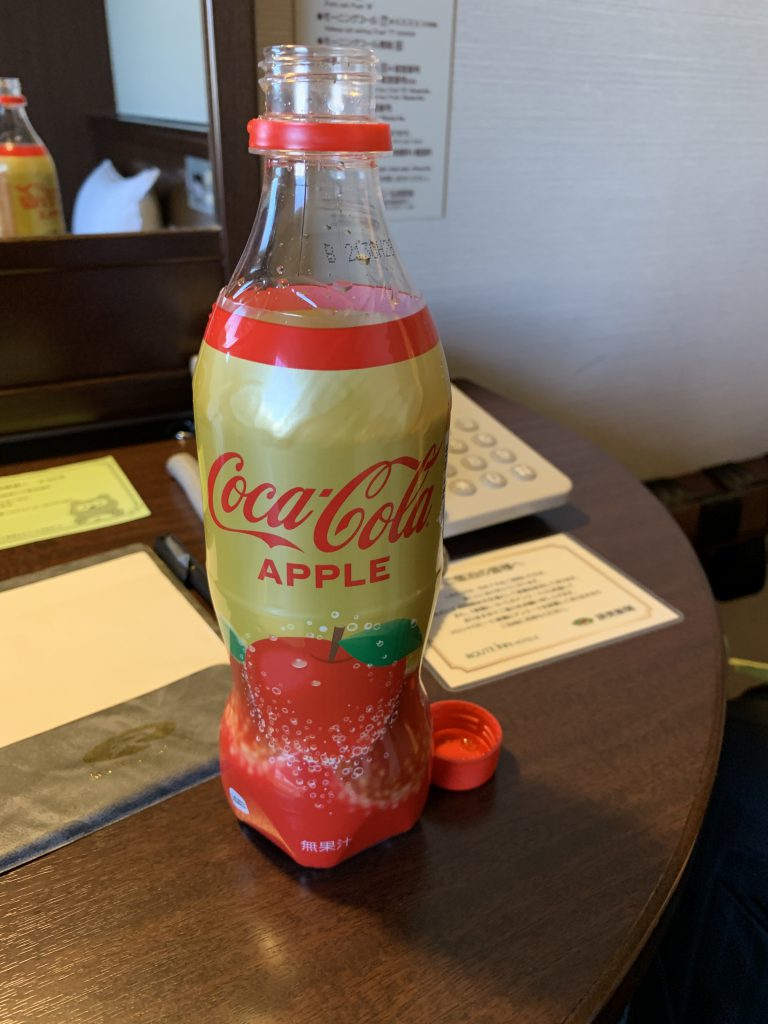 I watched Netflix for a while until I knew the Be Easy Brewpub would be open and it was great. The beers were good and even the hazy was drinkable (you can tell hazies aren’t my favorite). They even had a “Strawberry and Lavender” which wasn’t sickly sweet – it was a sour. All great!

There weren’t that many customers on a Friday night. I guess it was the first cold day and everyone was hiding out (sort of like the first rainy day in Portland.) I chatted with the brewer who was on tap duty and he might come visit Portland next year. 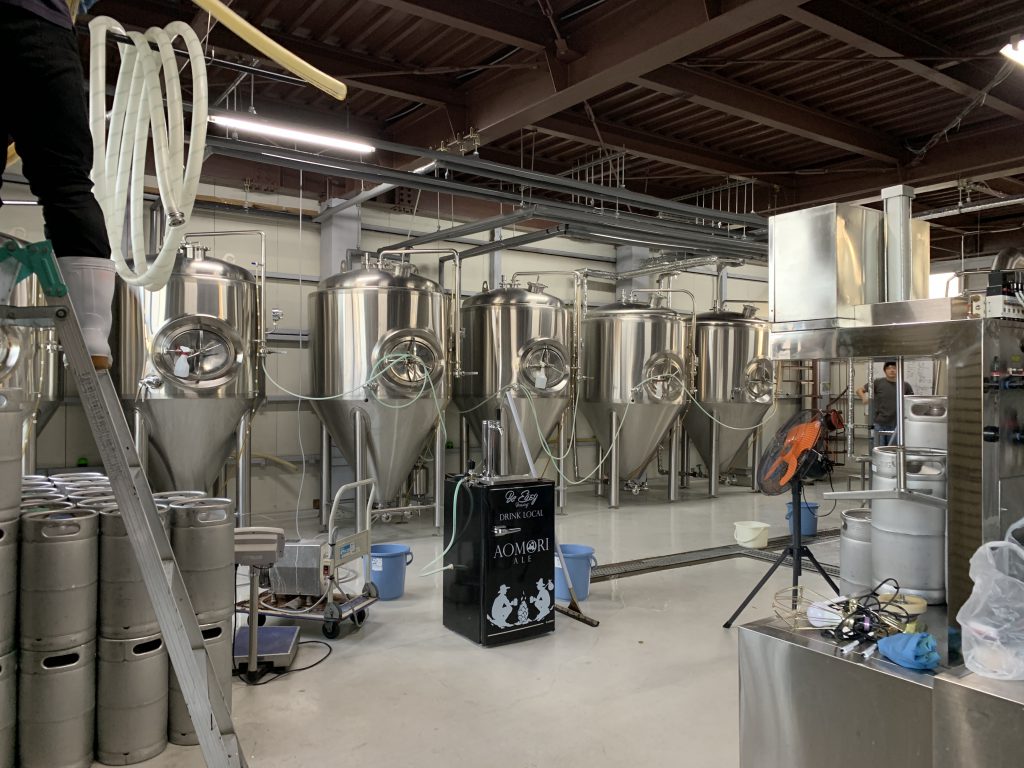 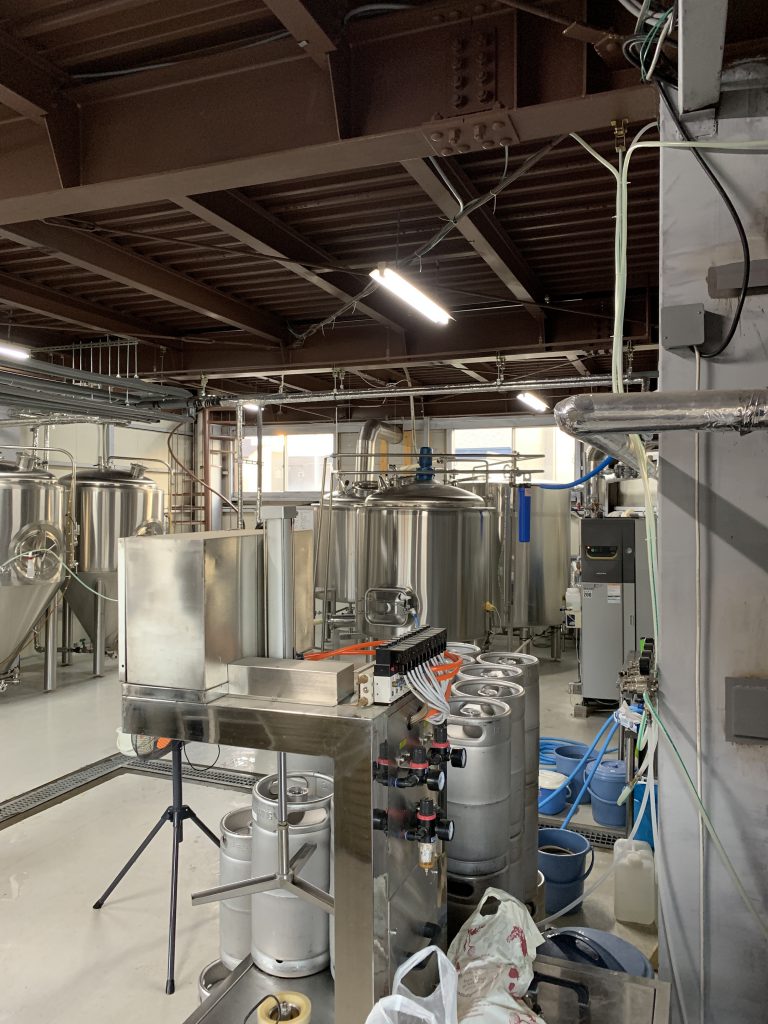 After that I got a taxi back to the hotel and took a bath in the big tub up on the 14th floor.

One thought on “Japan Day 17: Hirosaki”

Bad Behavior has blocked 39 access attempts in the last 7 days.