Last time I went to my MIT class reunion was my first time back to a class reunion. It took me 25 years to get over the fact that they let me into MIT. I had an awful time as an undergrad but a fellow alumnus pointed out that as a high school graduate I wouldn’t’ve made any other choice.

My first reunion was the first big one, the 25th. I had such a good time that I decided to go to all reunions I could make it to. I did miss getting a lobster roll last time so this time I got TWO of them. I also lucked into a few things.

A lot of people know that I’ll talk to just about anyone. I recognized a classmate early (who is an instructor at BU) and she challenged another classmate and me to crash Tech Night at the Pops (the Boston Pops). I didn’t exactly crash it, but I did get tickets at the door. The Boston Pops is certainly worth seeing and I missed out not going when I had the chance in the past. 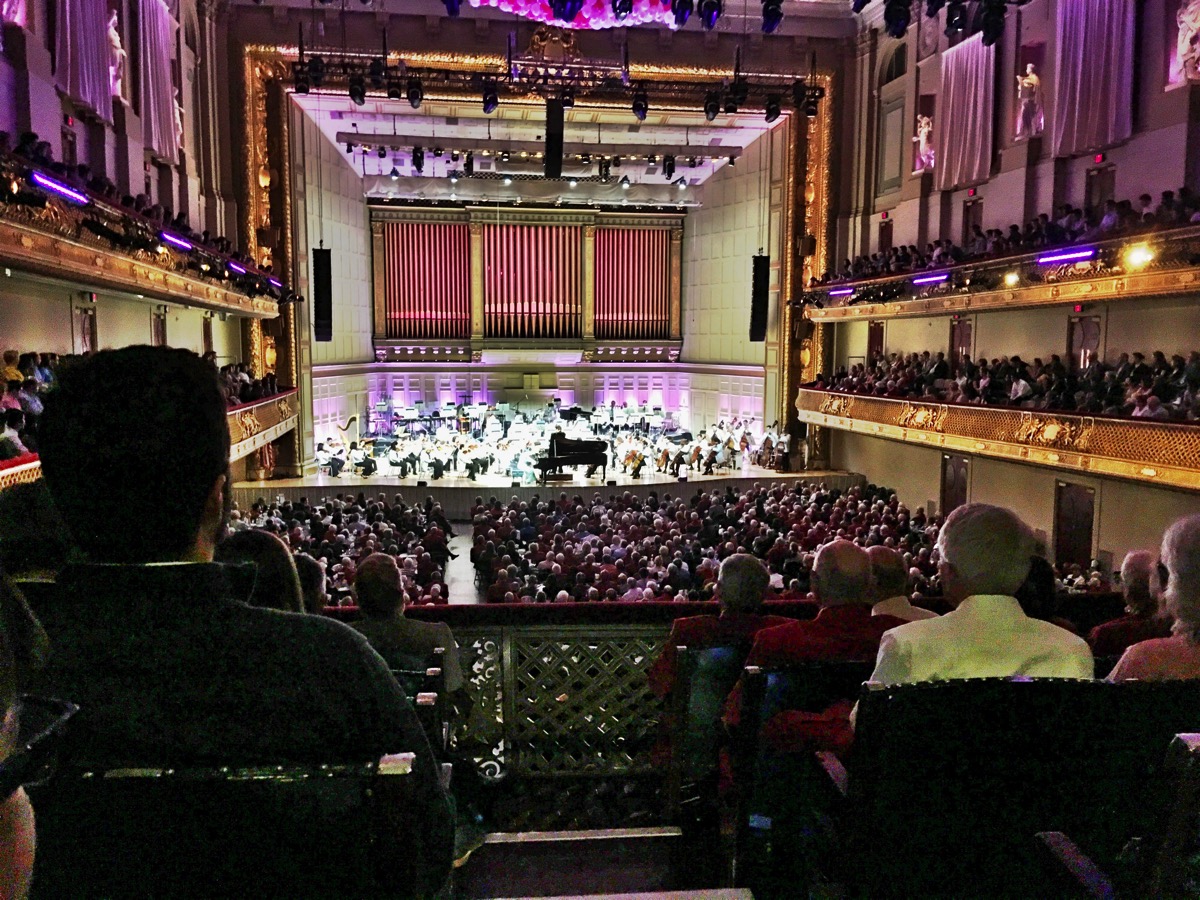 On the way back several members of the MIT Corporation got on the bus and I chatted with them about getting a ticket to commencement. Matt Damon was the speaker and I wanted to see him. The head of the corporation joked that I could have his ticket but I’d have to speak. I looked him up afterwards and if I had known anything about him or the other members on the bus I would’ve been frightened to talk to them. Here’s his official (scary picture). He looked much nicer in real life. Besides, he’s a fellow alumnus. 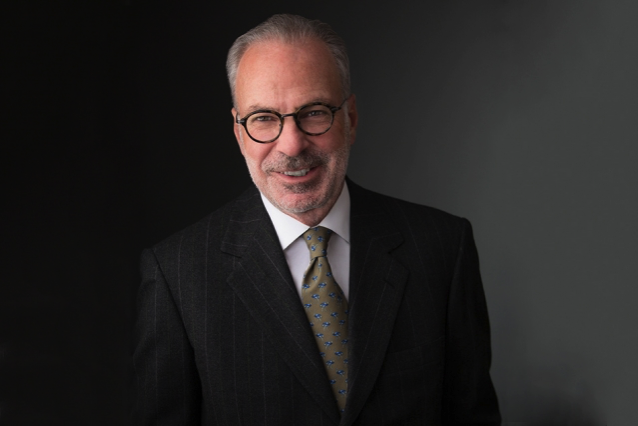 So the next morning about 9AM I was walking down the infinite corridor and I asked a random parent-looking-person when commencement started. They told me 10, and that there was a shorter line behind me, and asked if I was going. I said I didn’t have a ticket and they gave me one! In line I met a guy who was there to see his niece, I think, graduate and he turned out to be the high school locker-mate of my old classmate Paul DiMilla! And since I was just one person and not a group, they kept ushering me forward. I ended up at the fence between general admission and the special 25th/50th reunion section. A classmate convinced the guard to let me through and I ended up watching Matt Damon speak from a great seat right behind the class of 1966! 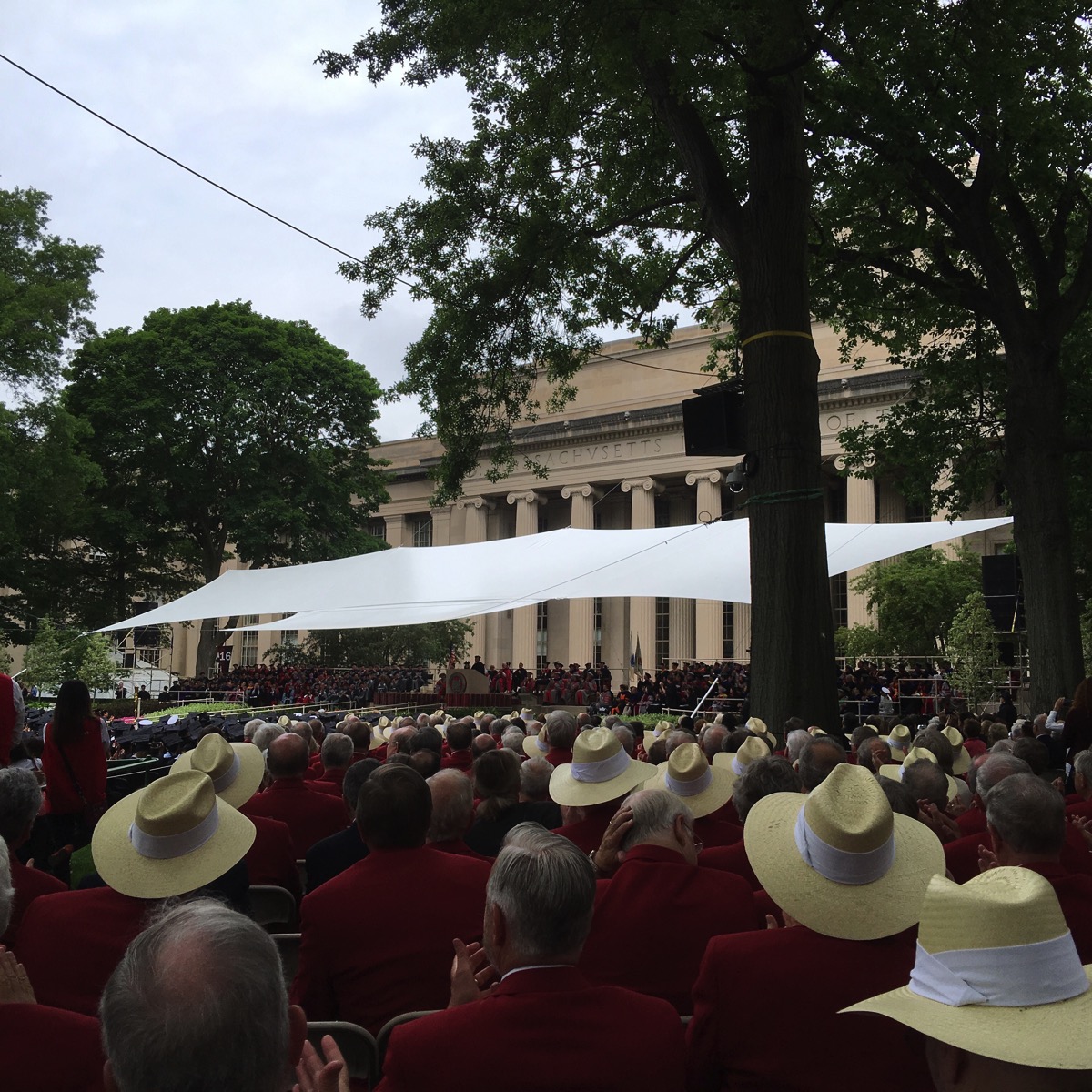 That lead to a day of crashing departmental receptions to eat free food, and then the class dinner.

Saturday morning I talked myself into a group of classmates doing the scavenger hunt. The woman on the very right is a class officer who took five years to accept my Facebook friend request. One woman directly to my right (left in the picture) used to be a lawyer at Nike (Harvard Law School graduate) and lives 1.2 miles away from me! And I don’t know if we met since our undergrad days! 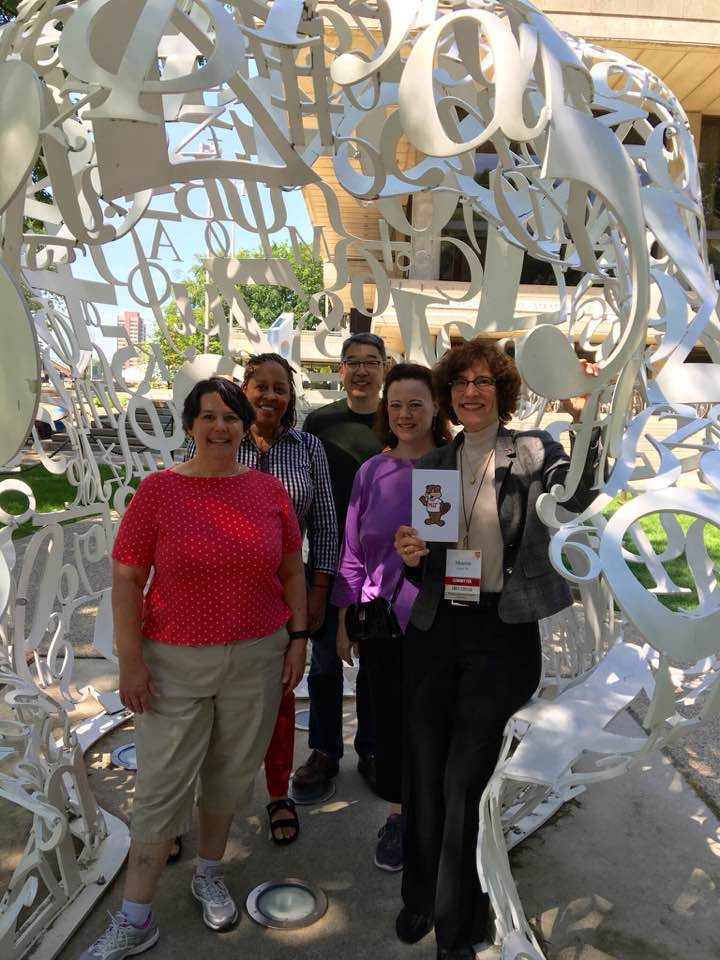 In there afternoon there was an attempt on my part to buy shorts that ended up with my accidentally stealing a sweatshirt, which meant I had to run back and pay for it. This made me late for the class games, which were fun but we didn’t win. Then there was the class trivia night and big party for the 100th anniversary of MIT moving from Boston to Cambridge. 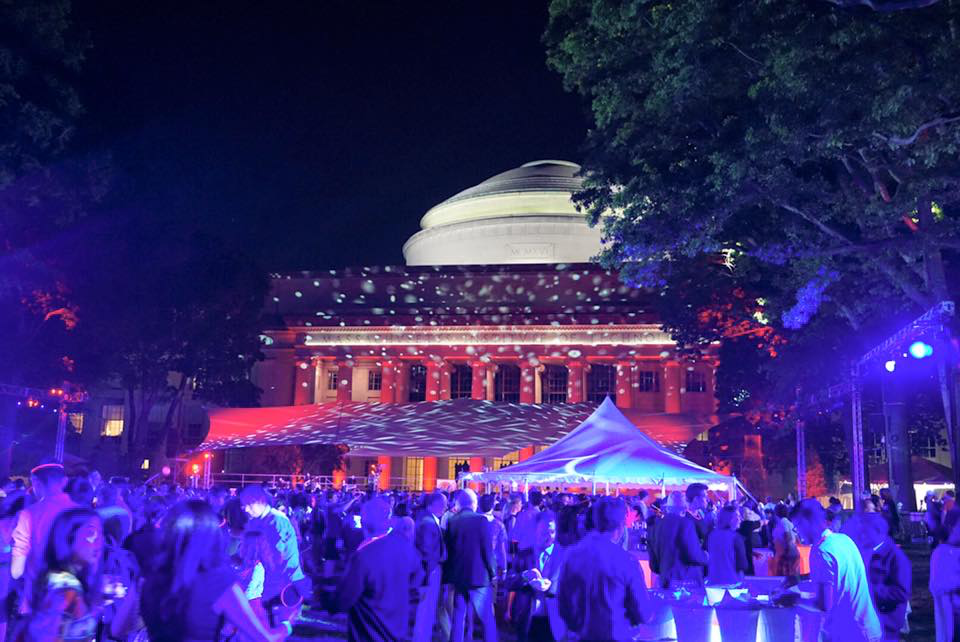 The next morning I got up, packed up, and then snuck into the president’s house for the class of ’91 brunch. OK, so I was invited so it really wasn’t crashing the party. I even got the picture with the MIT president I missed five years ago when I bailed early to get to the Apple WWDC. OK, so it’s a different president, but I still got a picture with the president of MIT! 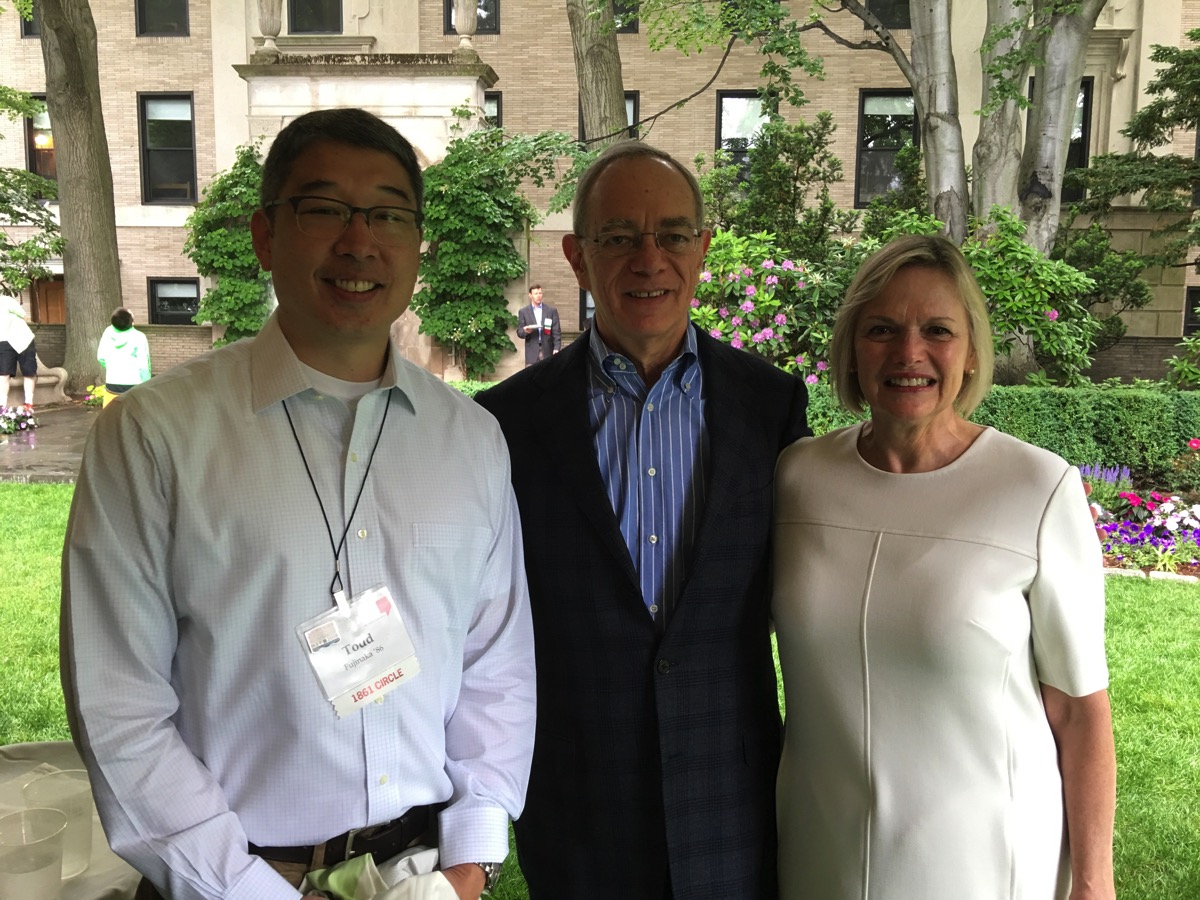 I even snuck into the class of ’91 picture! (I missed my class photo.) 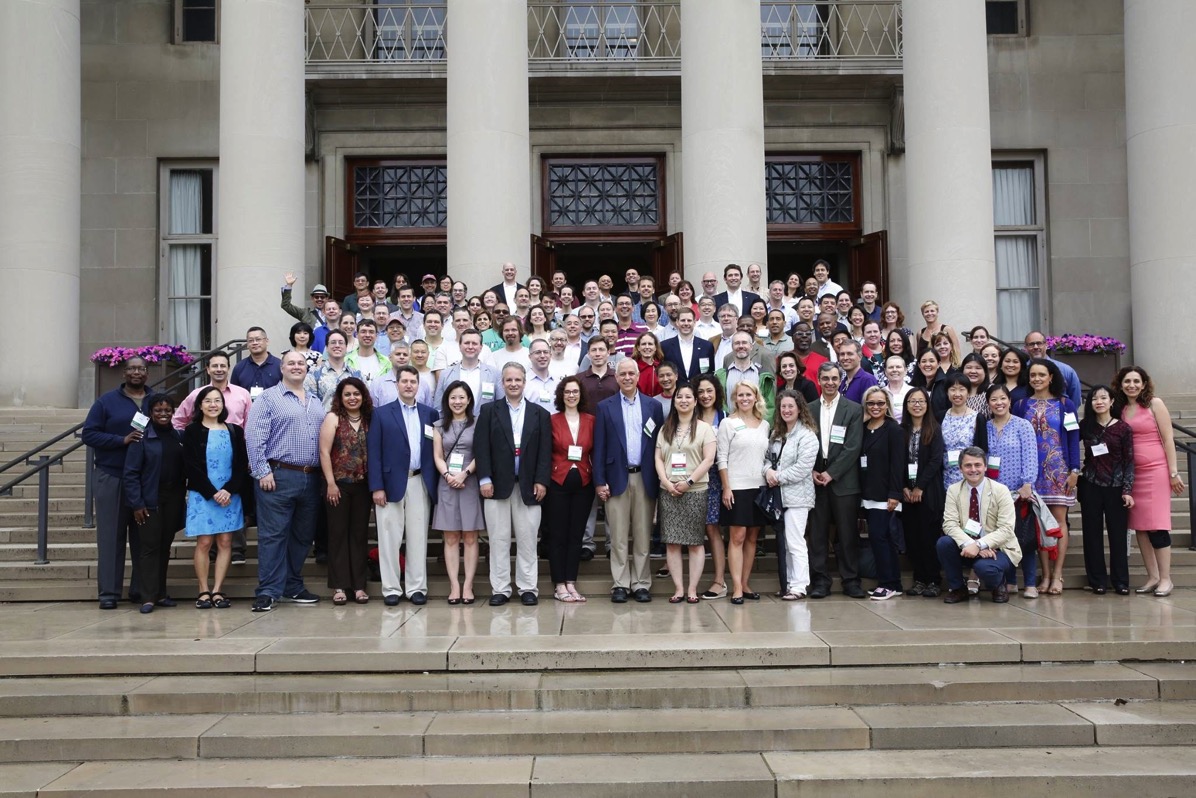 Here are two more class of ’86 alumni who were also at the class photo. 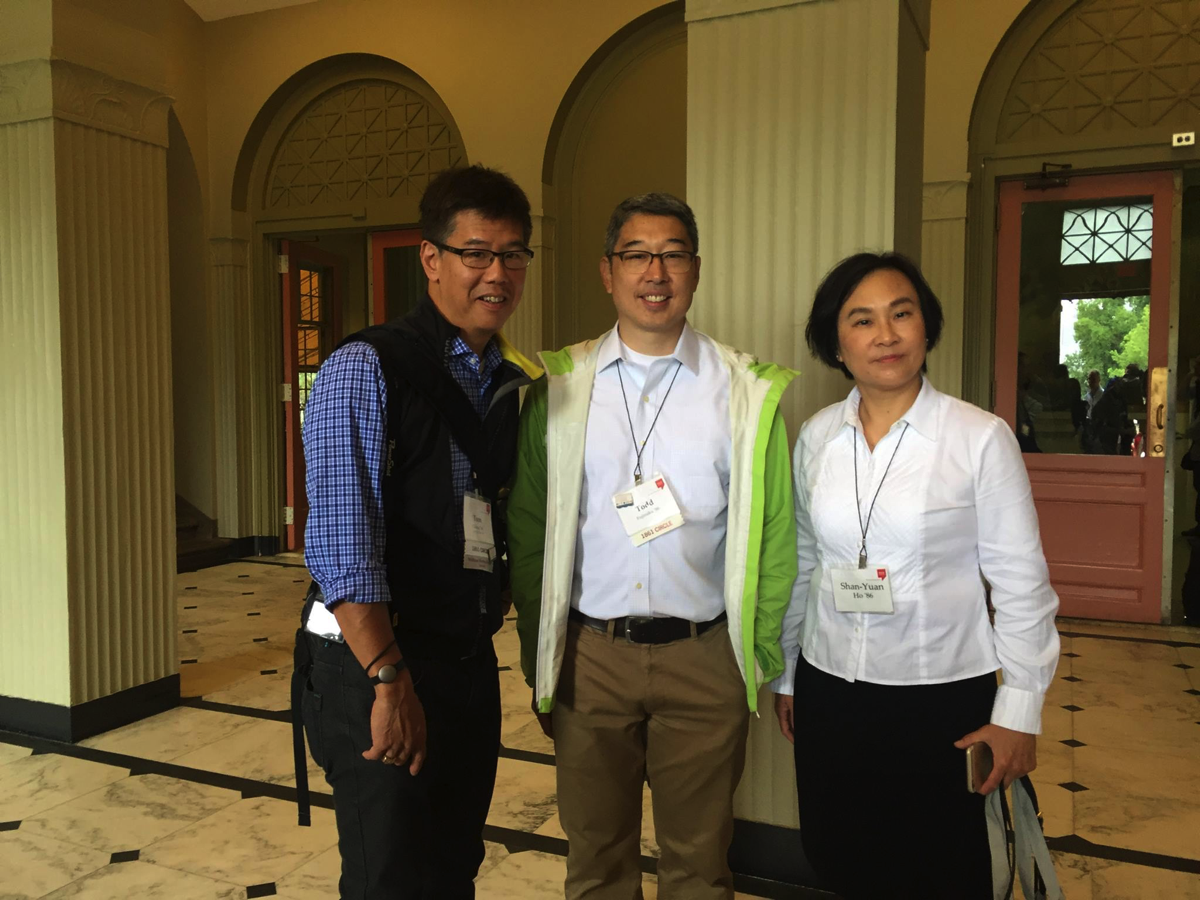 I had a great time. Met my goal (the lobster roll) and my stretch goal (seeing Matt Damon) and even “snuck into” several other events. Everyone should go to their reunion!