I did not sleep very well last night (big surprise) and I’m about to pass out. We spent the day doing a shopping speed run, going to a mostly uninteresting museum, and going to visit my cousins where we yakked for hours.

In any case, I won’t have a job that much longer and there are options I’m supposed to decide, remotely, without any access to any information. More later. Sleep now.

OK, it’s not the morning, but the next evening. Sorry, travel day. Anyway, about yesterday. I found out my job was “gone” (as did another person who is older than me) so this sounds like classic age discrimination but whatever. We’ll let the lawyers decide and I’ll get another $5 from a class action suit or something. Anyway, I’ve been told I can wait ’til I get back to take care of this stuff.

Back to what we DID do. We went to the Tully’s in the MBS (Mainichi Broadcasting System) lobby for breakfast. We’ve been there a few times and it’s usually very empty with lots of space.

As a plus, Tully’s coffee is better this year too.

We were off to see our cousins, but had some time to kill, so we went to the Mister Donut/Duskin museum. I think it’s the corporate headquarters and it’s located behind this Mister Donut that’s tucked away on a back street. 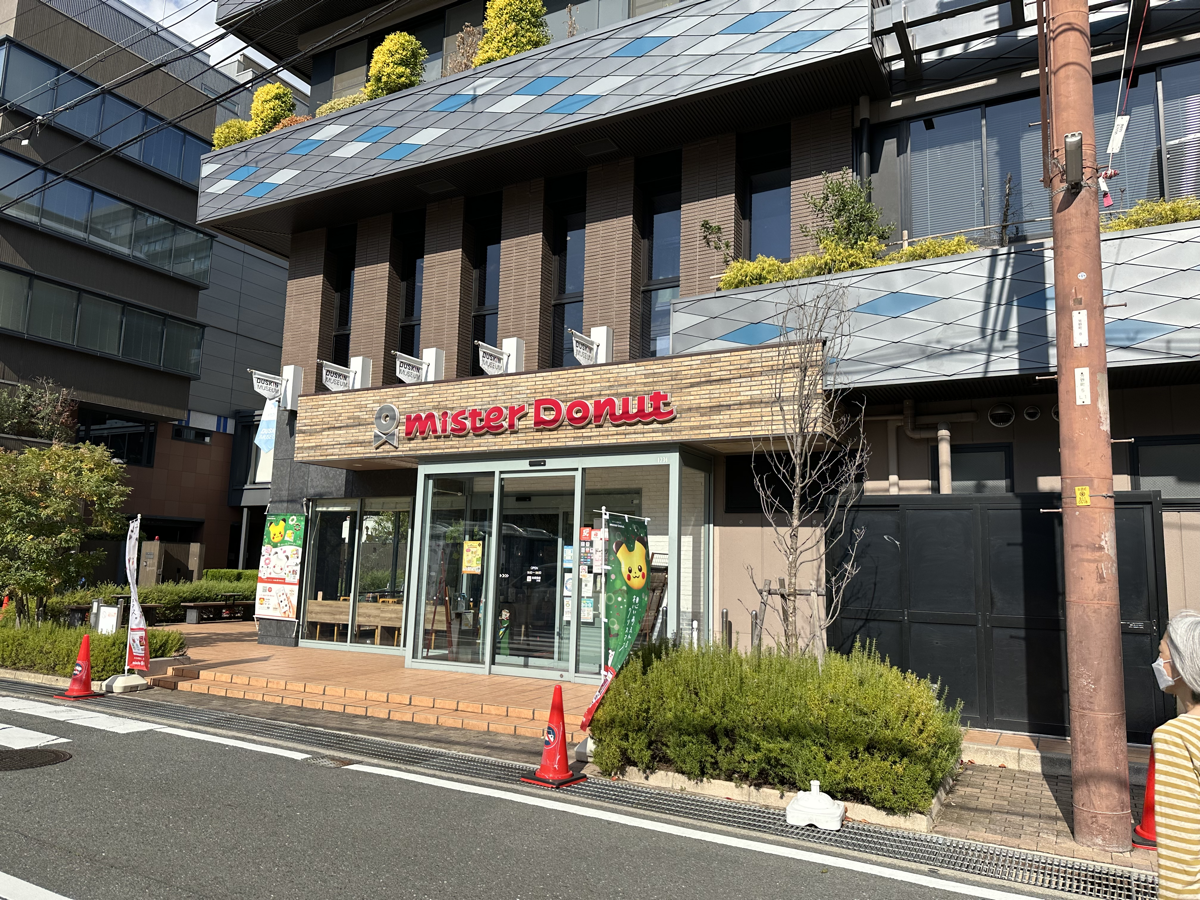 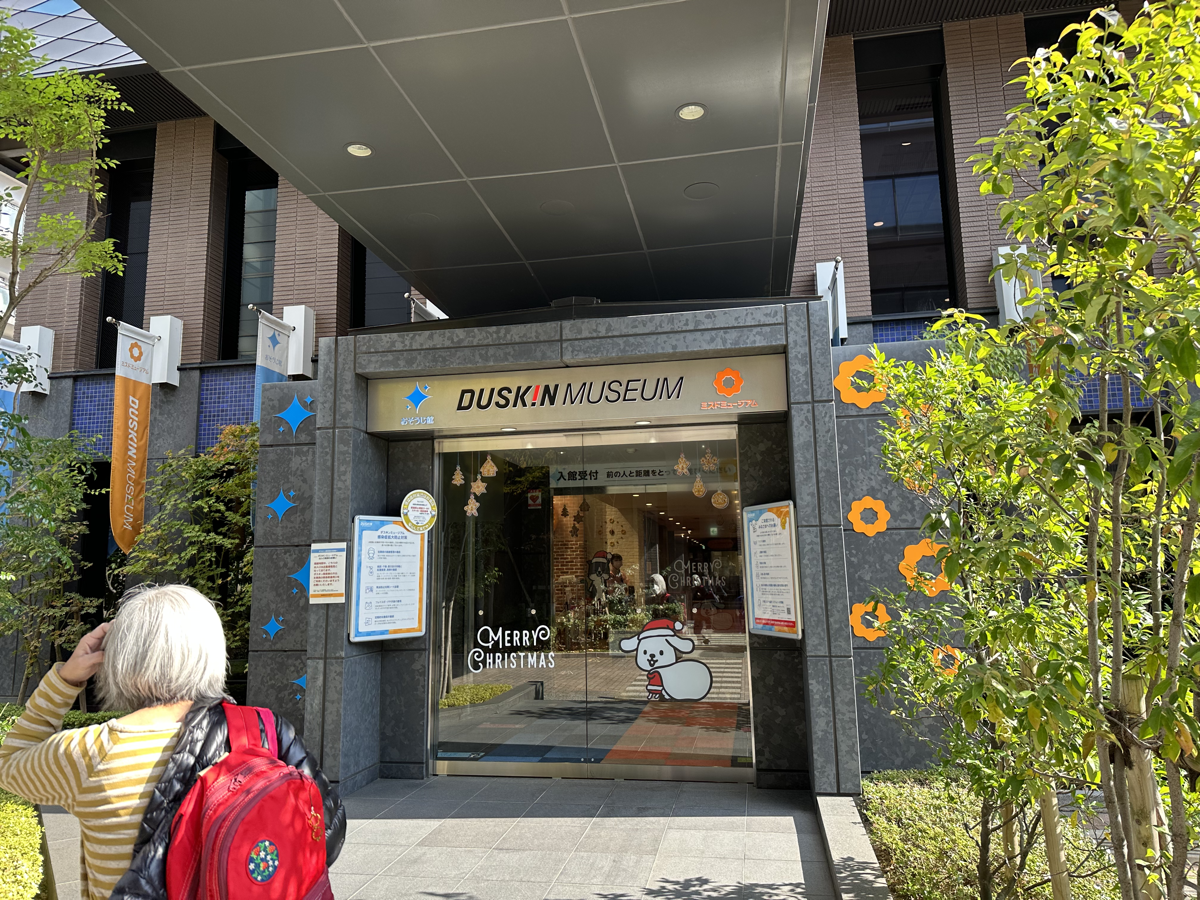 There wasn’t all that much to see. It’s just a little more than what you’d see in a corporate waiting area describing the company. There’s also a couple of kid’s displays. I think you can decorate your own donut and upstairs you can use various Duskin cleaning appliances in a simulated room. And I think there’s a shooting game.

My sister said we should get donuts as long as we were here. We thought about getting lunch, but the lunch at Mister Donut is limited. 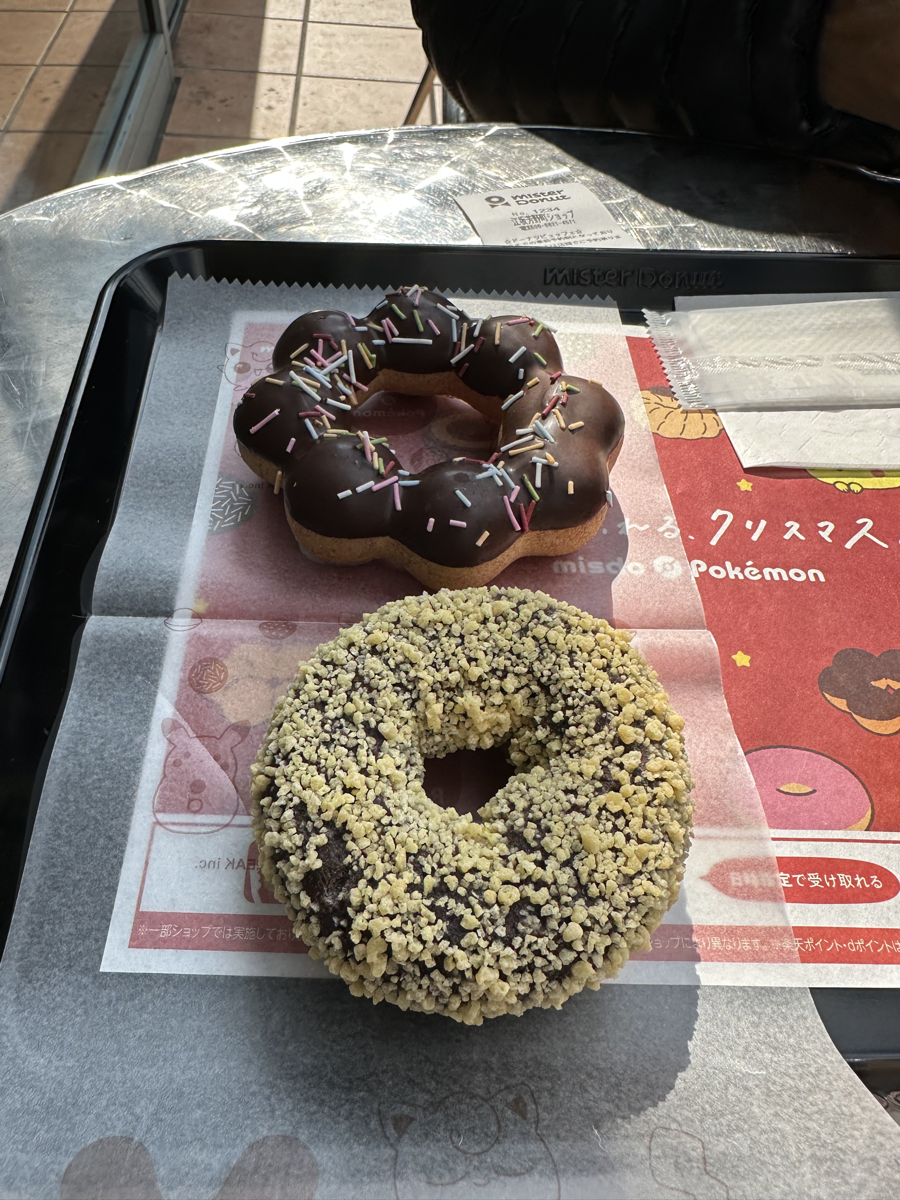 Instead we went to Mos Burger and I have to say I was a little disappointed. I remember it being better. 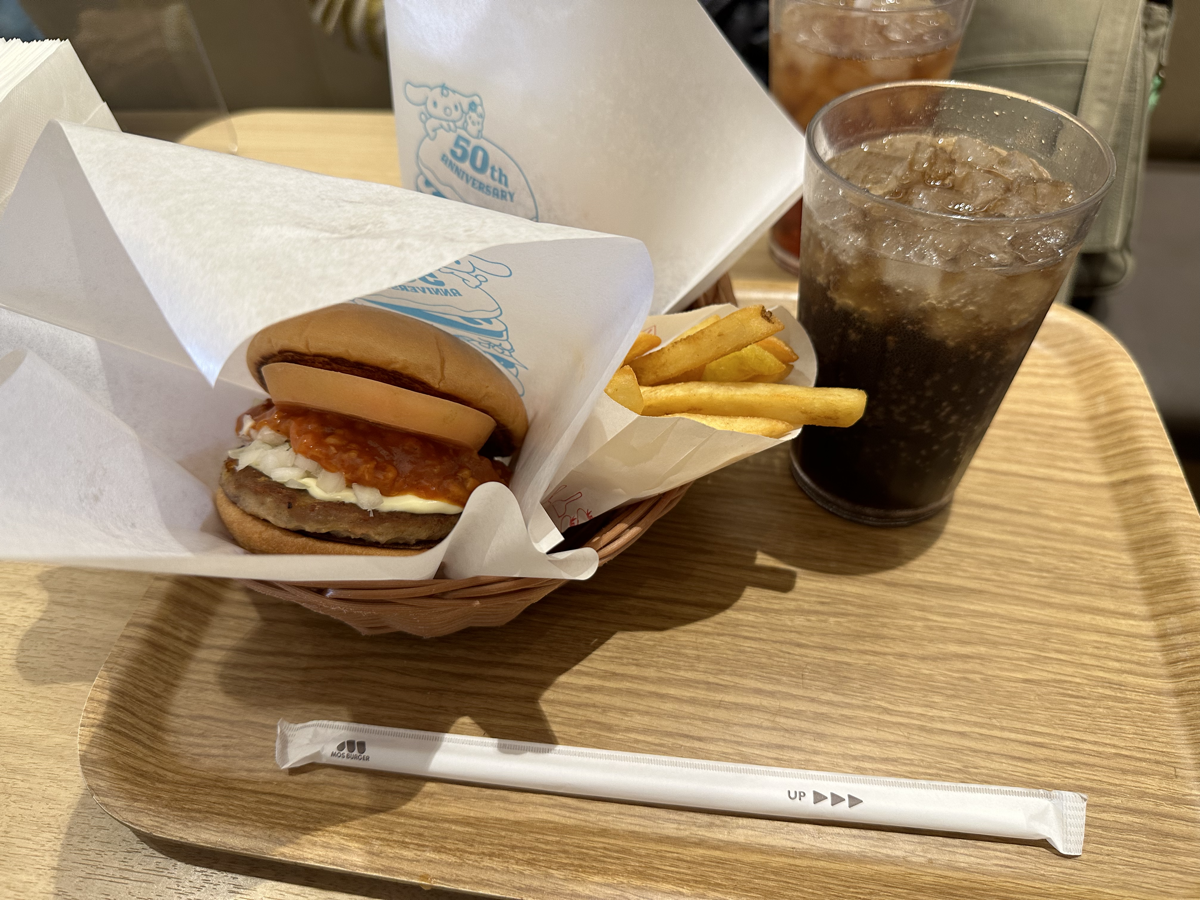 We went to visit my cousin, and I think I had the time wrong. I thought we were supposed to be there at 3pm (we were a little late) but she started sending me messages at 2:20. Of course she doesn’t know how to use her cell phone so all her messages come via email and I didn’t see them until later that day.

We saw four cousins (one is a cousin by marriage) and most of them are pretty smart. One is kind of a redneck and he was spouting some interesting right-wing stuff. I also found out that my grandma’s house was probably modeled after a samurai house and that’s why when I tour old samurai residences i think it just looks like a very nice version of my grandma’s old house. We also talked about the old goemonburo, something that the foreign YouTubers always talk about being so odd. Yeah, I had to use one when I went to see my grandma.

Anyway, we made it back to Umeda (where our hotel is) and had some omurice for dinner. 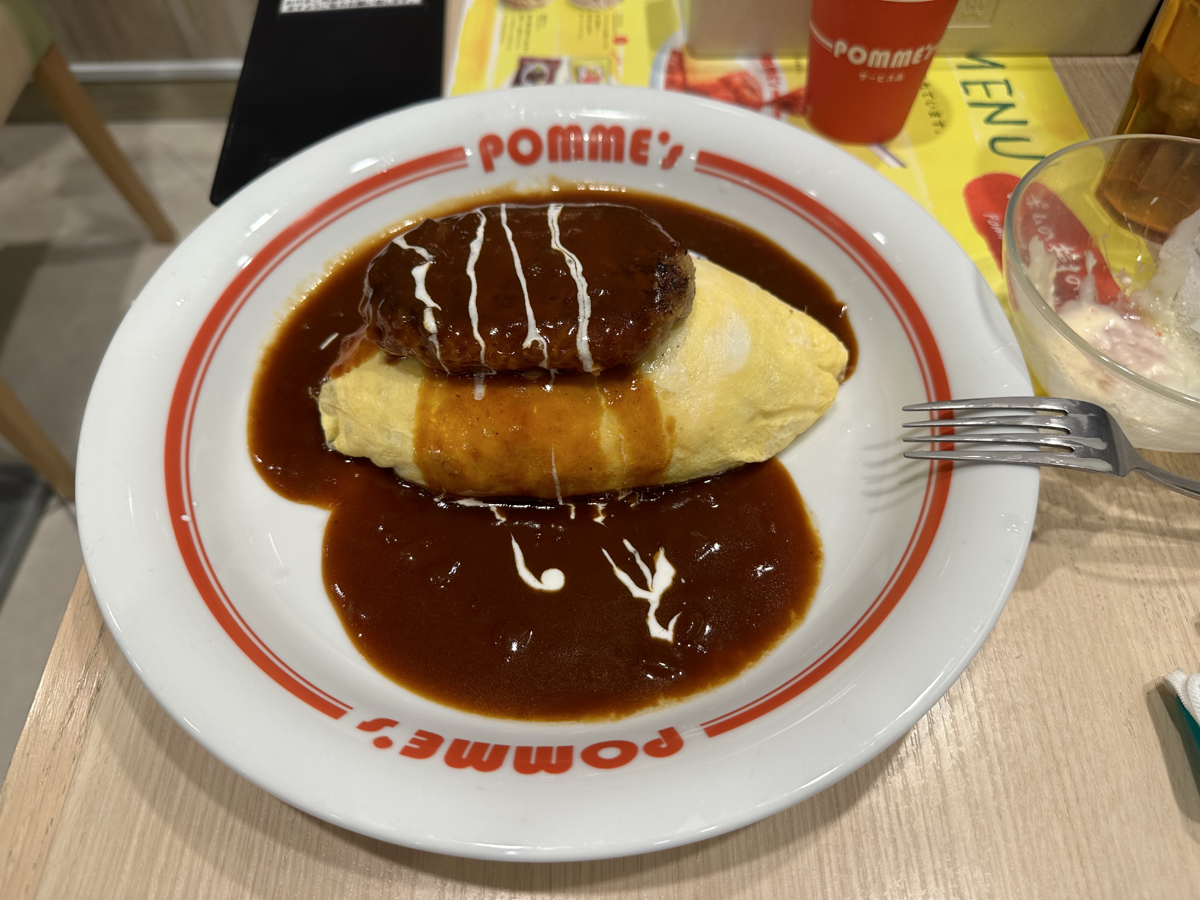 Oh and I had a side-salad. They also brought us little paper cups of miso soup. That was kind of funny. 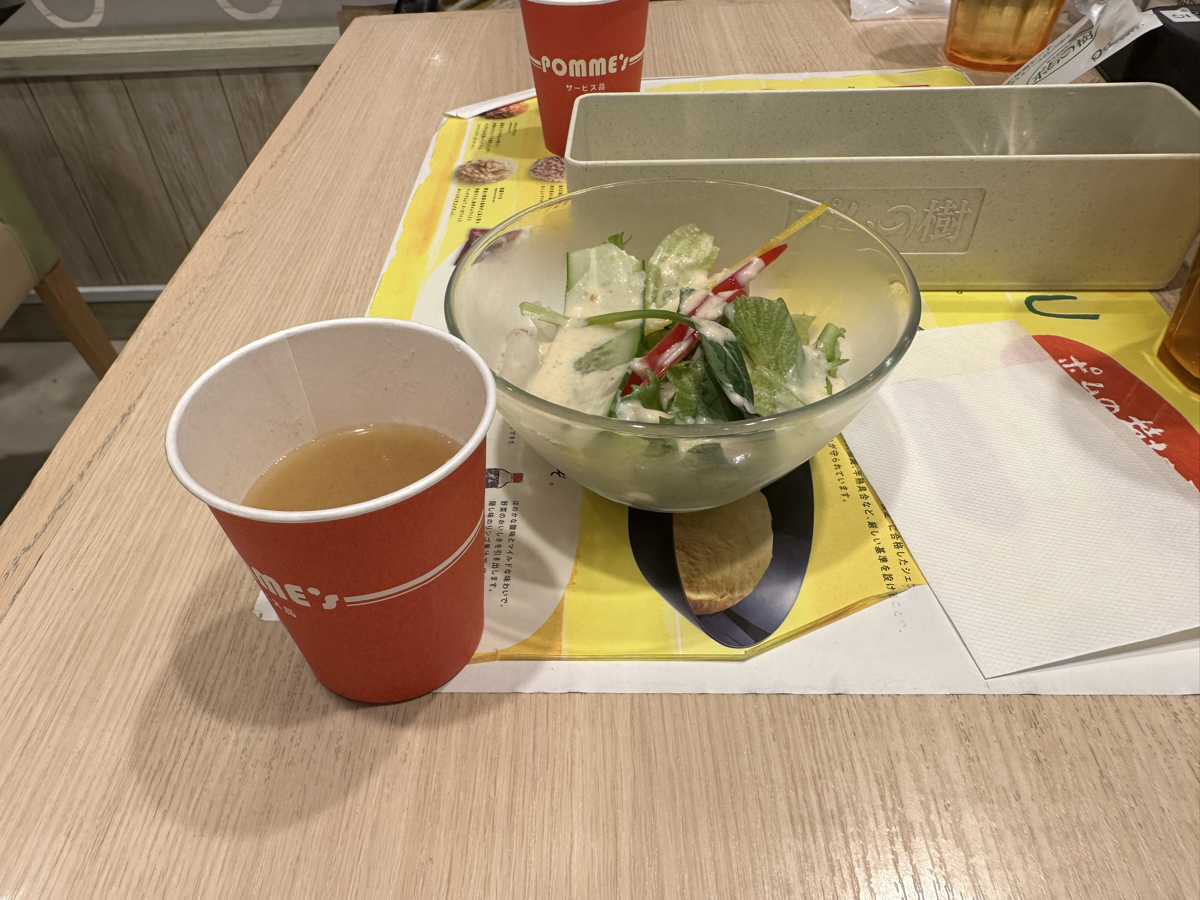 And then it was back to the hotel where I thought about posting this blog but I passed out early instead. Tomorrow it’s off to visit a different cousin!