So much for getting up on time. I drank a bunch of Japanese beer last night and slept quite well. Got up a couple of times to go to the bathroom, but I don’t think I drank too much because I didn’t have the usual tossing and turning and felt quite good in the morning. However, my Bose Sleepbuds cut out in the middle of the night so I didn’t get an alarm. Then the alarm clock in the room didn’t go off so I ended up oversleeping. I heard my phone buzzing and wondered why in the heck it wasn’t muted since it was the middle of the night but no, it was 7:25am, almost an hour after when I planned to get up!

I was still able to pack all my crap up (we gained a bit in Okayama, including some fabric my sister told me would be heavy to carry home) and get on the road just after 8am. We stopped in the same coffee shop that I went to in Okayama Station. 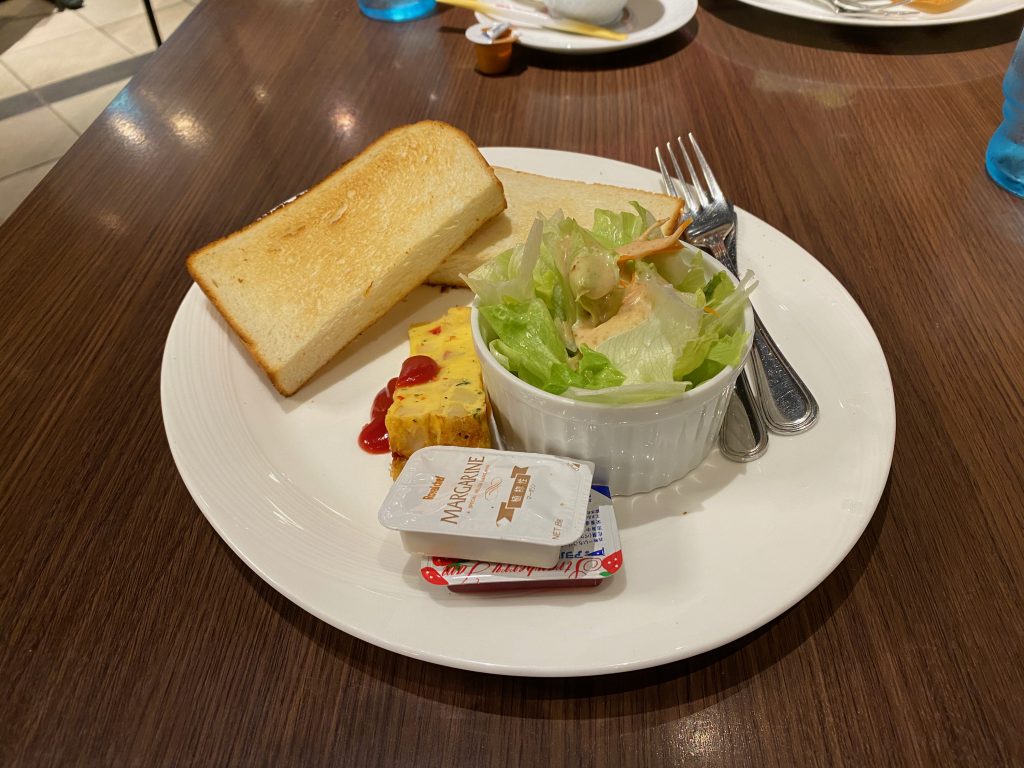 Then it was the Shinkansen for the four-hour trip to Tokyo. 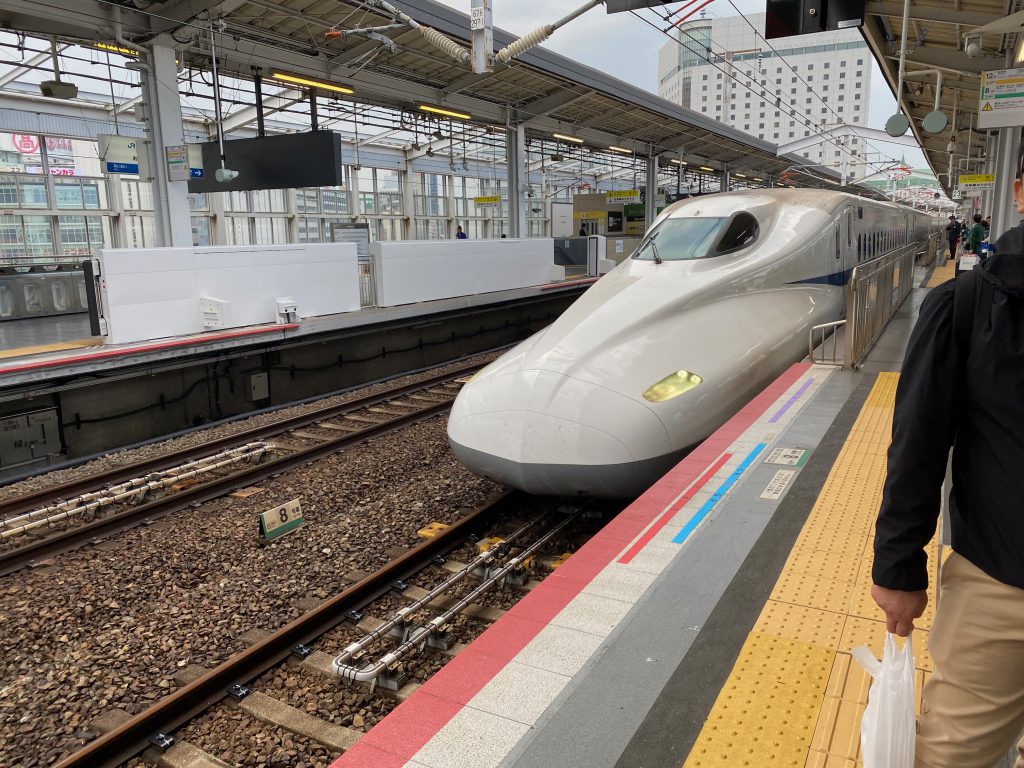 As soon as we got to the hotel, we met our friend’s daughter Sadie who had flown in from Portland and we all went to have lunch. The lunch was so filling I only ate snacks for dinner (some Jagabee potato sticks I bought a couple of days ago and that I’ve been carrying around with me). 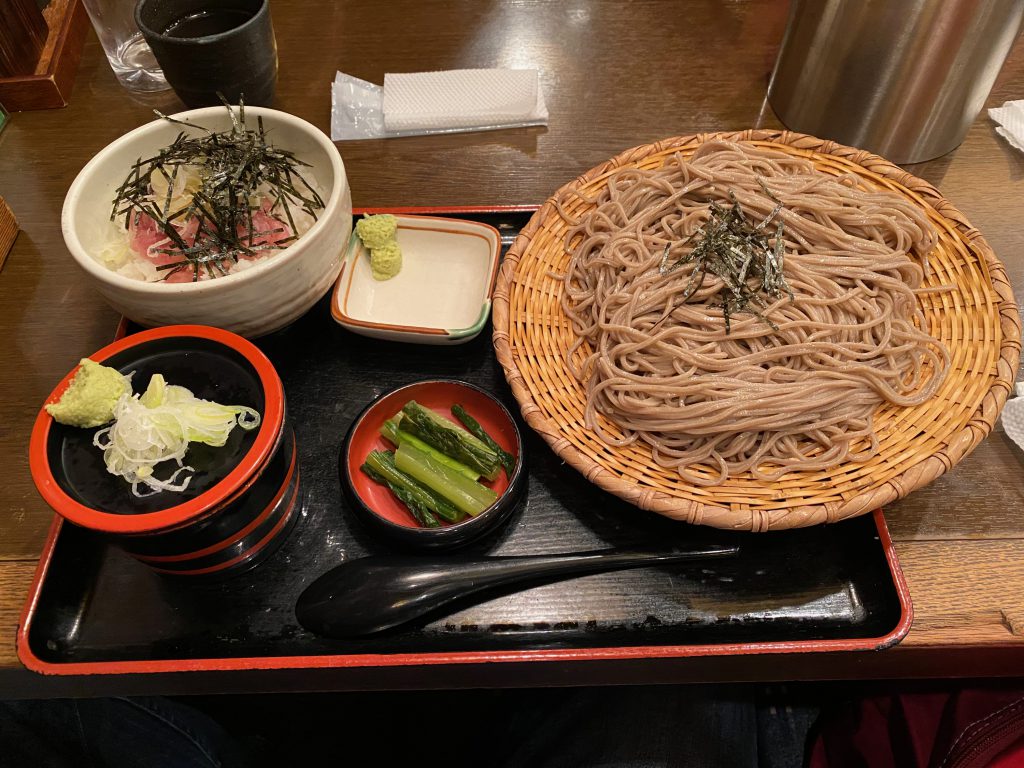 After that we checked into our rooms and immediately went shopping. Not so much for me, but Sadie’s only here for a week so I didn’t get much down time. And it was raining in Tokyo again!

Fortunately my sister and Sadie had an appointment at the manicurist (the place where I had to go and confirm the reservations for them on my previous stay in Tokyo) and I got to sit in my room for a while while they went. I think I’m still kind of tired from not waking up normally. Fortunately, the Sun Route in Shinjuku has comfortable rooms and if it’s the same quiet place as last year.