Man, Tokyo is way too crowded for me. When I thought it was as crowded as it was going to get, I had to ride a train where we stuffed ourselves into the car. After watching three trains go by, you get to the front of the line and you push yourself in. It’s a mess.

But back to Hoshino coffee and the crabby girl. 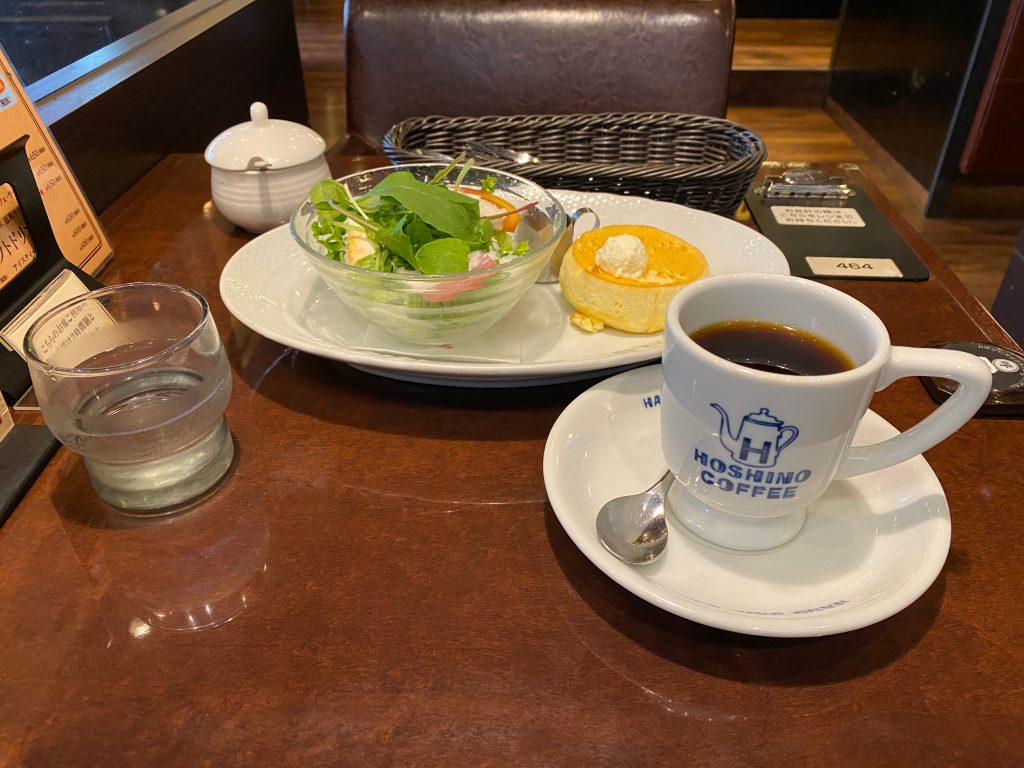 I didn’t know what I was going to do today so I ran some errands first. I had to figure out how to get to Toyama tomorrow and that takes some sort of train or bus from Narita airport into town, and then (hopefully) a Shinkansen to Toyama. A third of the trains were ruined in the flood of Typhoon Hagbis, and it’s all a mess. I couldn’t get a seat on the train I wanted to and the next train only had a few seats in the Green car (the expensive seats).

Then I had to run an errand for my sister to make sure her manicure appointment was correct and it was good that she sent me because it was NOT. I couldn’t get ahold of her when I was in the salon because she was answering some goddamn telemarketer on the phone. It all got sorted out and the woman at the salon was much nicer than a lot of the other people I met today in Tokyo.

Right around the corner from the salon is a Starbucks, and right next to the Starbucks was a sign that said “Swan Lake”. That’s a craft beer from Niigata that I was going to go visit but I really didn’t feel like the long bus ride out to the brewery. 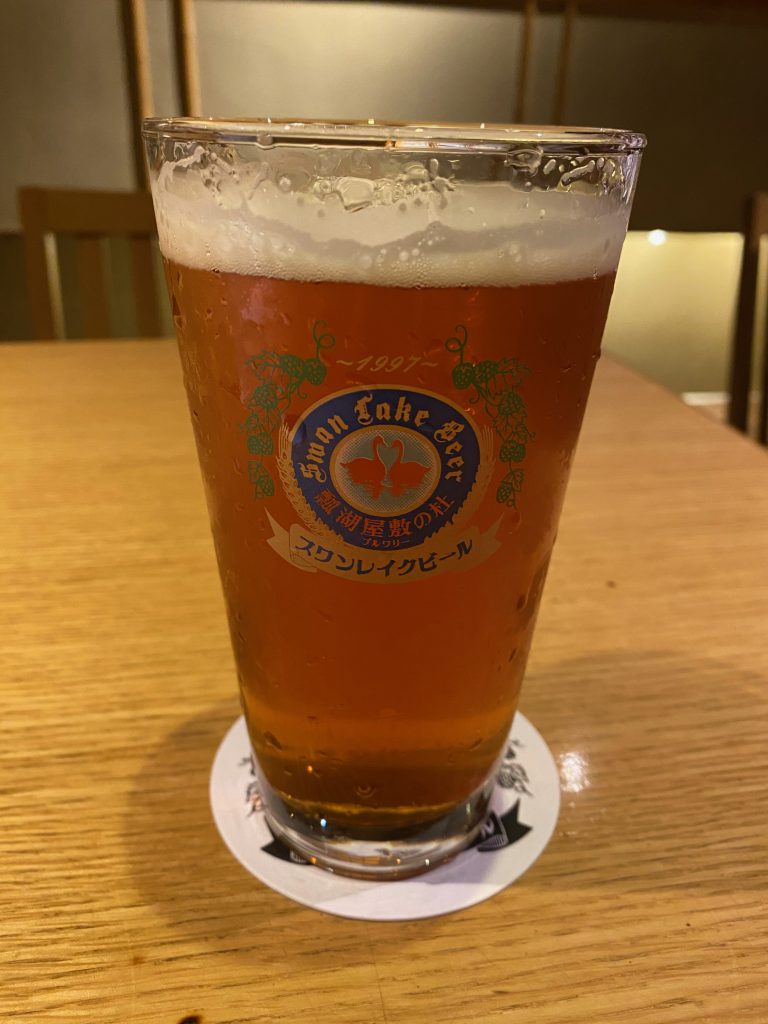 See what you get when you eat at a Japanese taproom? 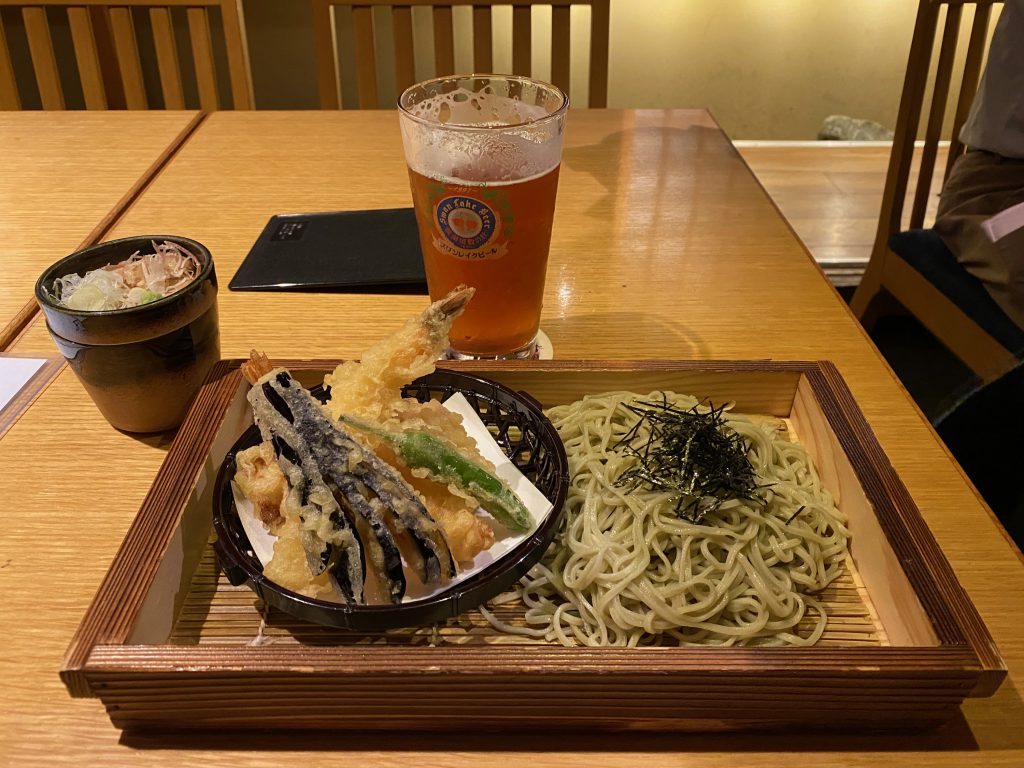 That beer made me a little sleepy so I took a nap.

I was wandering around and remembered my next door neighbor is always talking about the main Aikido dojo in Shinjuku. I went and got him another t-shirt that he’ll never fit into. Well, at least this one is a Japanese XL instead of an L. 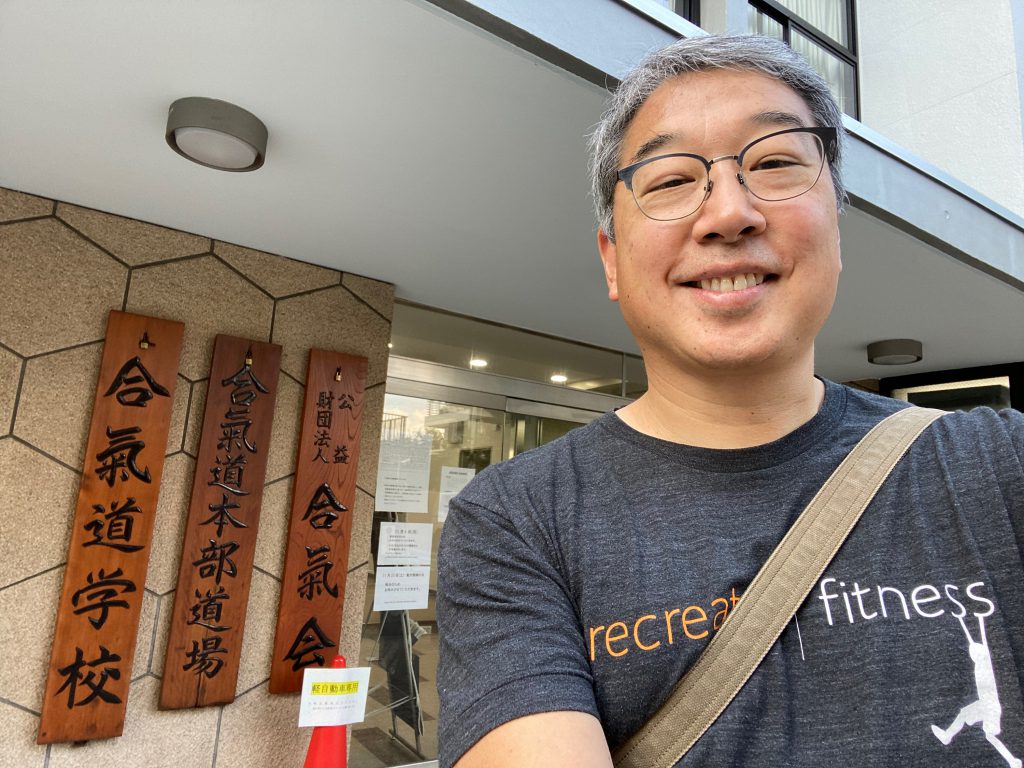 I am still obsessed with all the bicycling Uber Eats drivers. 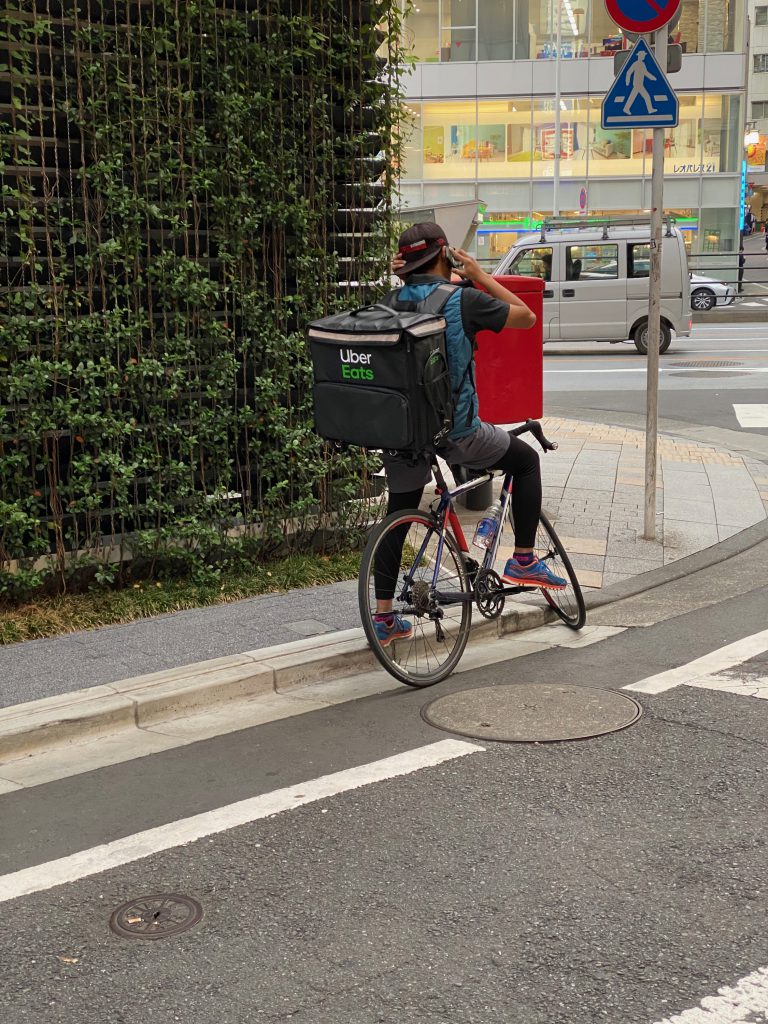 And I met my old co-worker, Suzuki-san, for dinner. We had steak again and I really need to plan my weight-loss diet soon. 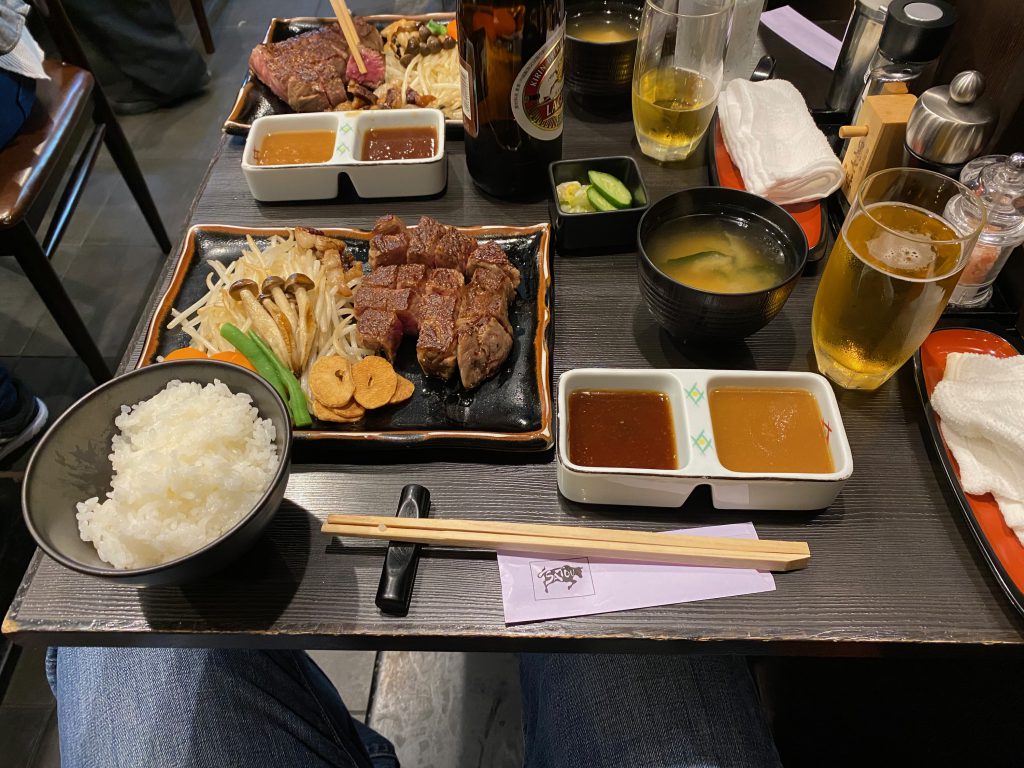