It was a rainy day and I used most of the day to rest. I had some errands to run but first, Hoshino Coffee. The server was the crabbiest person I’ve met in Japan and she seemed to dislike foreigners. She needs a new job because most of the people in there were foreigners. 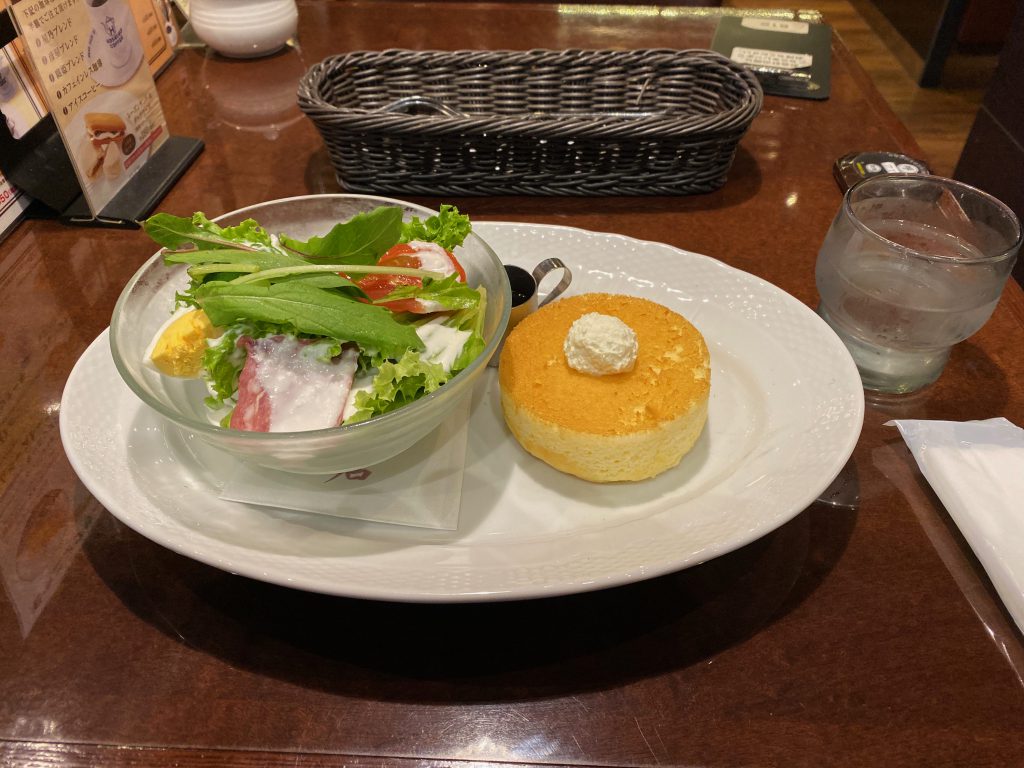 I sent off a Suica card to a friend’s daughter who is coming to Tokyo. I spent ¥1000 on the card, ¥1800 on protective shields so it couldn’t be read while in transit, and ¥2000 on express postage. Hahaha. Well, I’m just hoping it makes her life easier when she gets here. I also mailed off my application to get the certificate that says I went to the four corners of Japan.

After all that it was noon! I went to Odakyu for lunch and while the fish wasn’t as fresh as yesterday, it was plenty fresh and tasty as well.

After that it was nap time, and Netflix time, until I went to the Watering Hole for dinner. 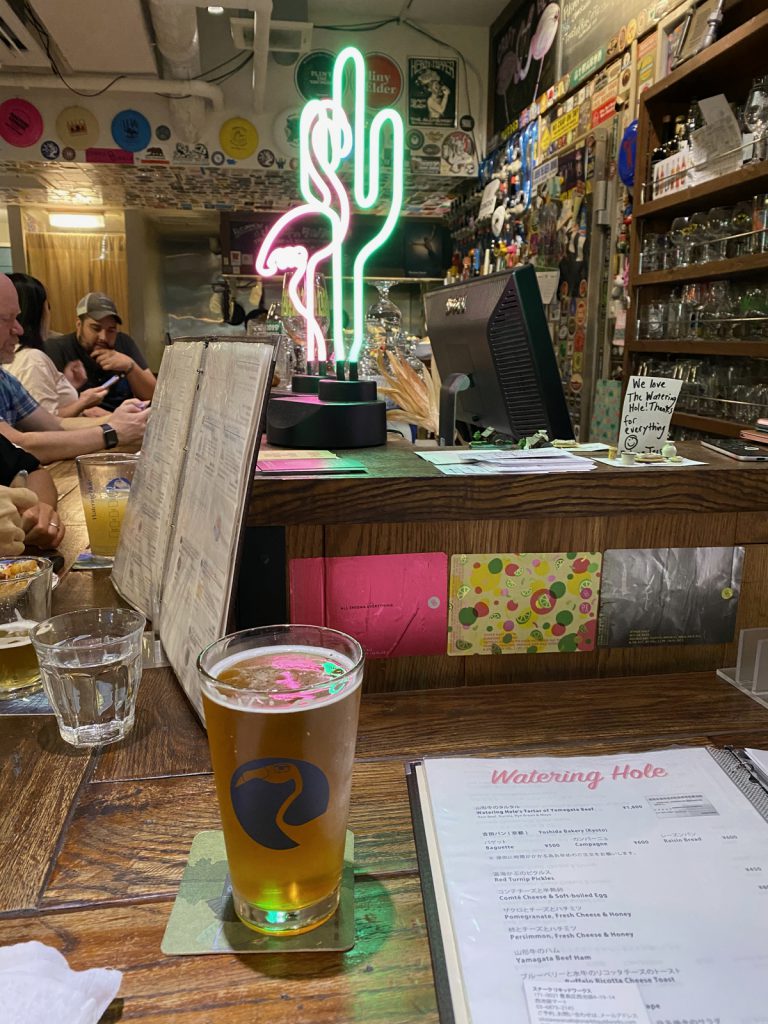 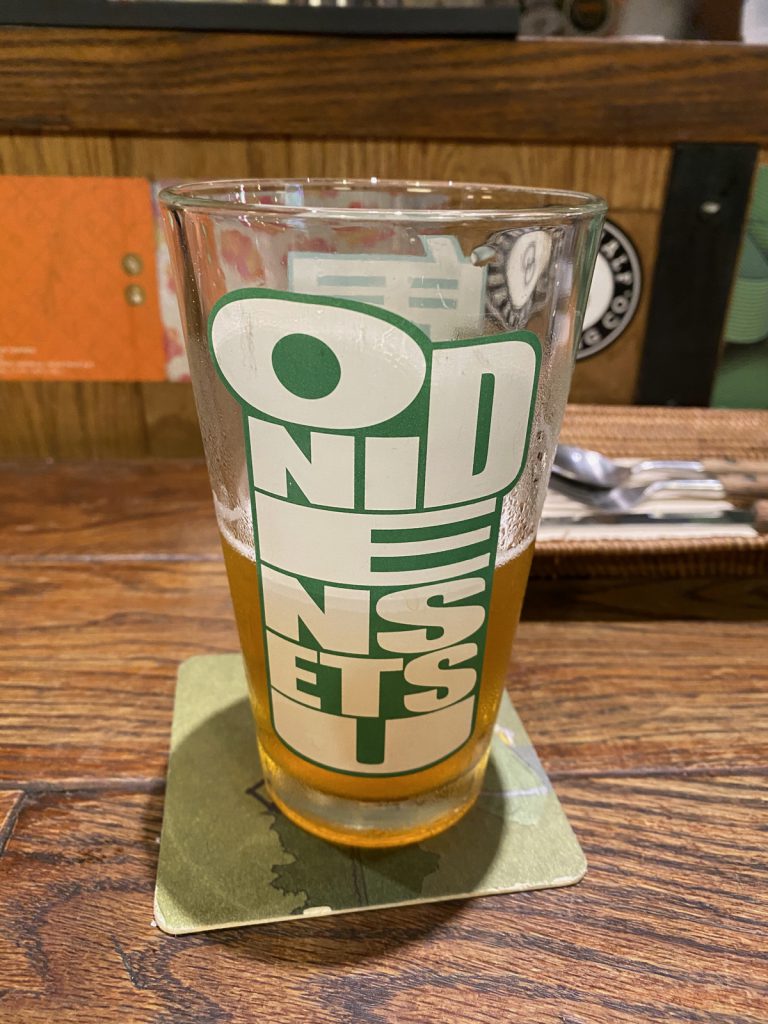 I had several more and forgot to take a picture of my burger because, well I had several more. I met a guy from Montana who worked for Alaska Airlines and got here for cheap, a guy from San Francisco who comes quite often, and a guy from Iowa who married a woman from China and is going to live there for a year. Always a good time there.

Oh, and I went to Muji right before they closed to buy some pajamas since I think the sale was until today. I still have to try them on to see if they fit.